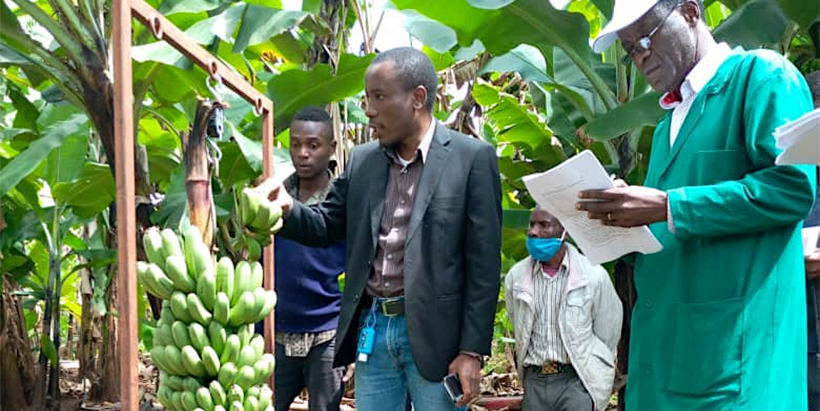 Tanzania has officially released four new, improved hybrids of the important staple cooking banana, “matooke”. This is a first for matooke bananas in Tanzania. These hybrids are resistant to important pests and diseases ravaging the current varieties that millions of farmers across the country are growing and, as such, herald an exciting era for banana cultivation in the country.

The new matooke hybrids were first developed by the International Institute of Tropical Agriculture (IITA) and the National Agriculture Research Organization (NARO) of Uganda and named NARITAs. They were later tested in Tanzania by the Tanzania Agriculture Research Institute (TARI) and its partners IITA, NARO, and Alliance of Bioversity International and CIAT, to identify those most suited to Tanzanian fields and Tanzanian farmers.