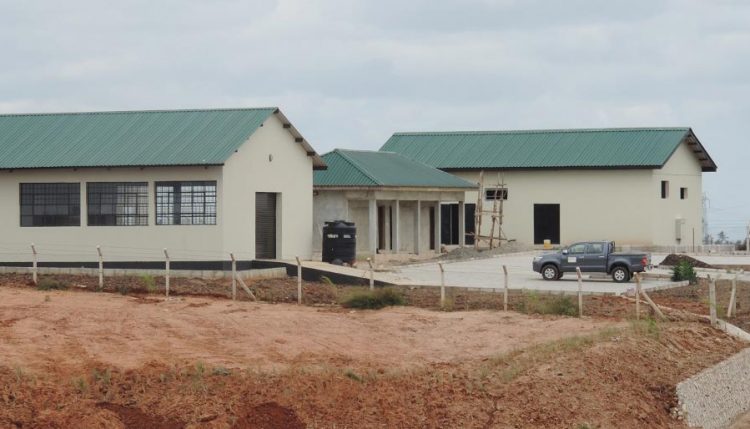 IITA gets new training facilities for cassava processing in Tanzania 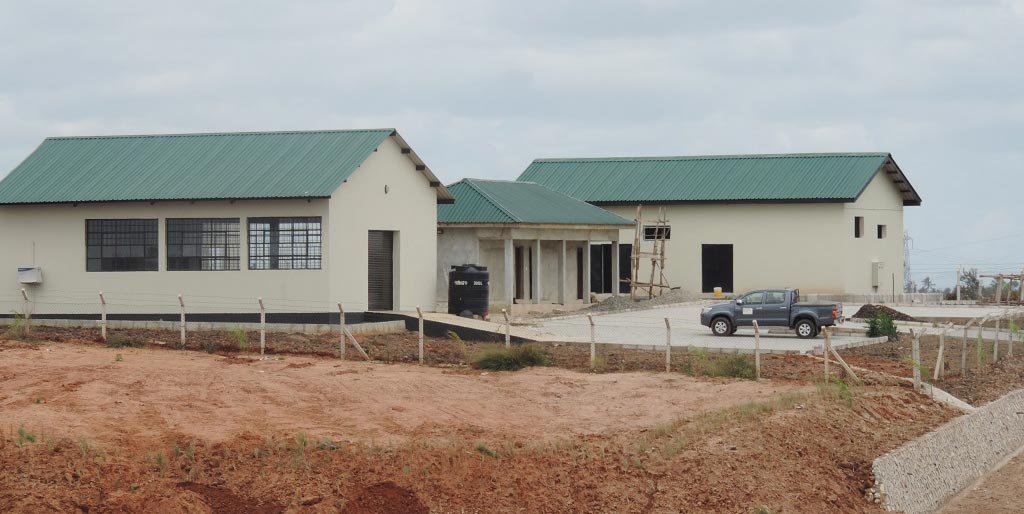 The construction of the buildings, which are on land donated by the Government of Tanzania to IITA in Kwembe, about 30 km from Dar es Salaam, was funded by the Support to Agricultural Research for Development of Strategic Crops in Africa (SARD-SC) project. This is a multinational, CGIAR-led project, funded by the African Development Bank and led by IITA.

The buildings are part of the project’s efforts to support the generation of agricultural technology and innovations through the construction of improved facilities that support efficient dissemination of postharvest cassava processing technologies to the farming communities.

On hand to receive the building was Edward Kanju, a senior Scientist at IITA-Tanzania on behalf of the IITA Director for the Eastern Africa hub, Victor Manyong.

Also present at the event was Veronica Uzokwe, the Country Coordinator of the IITA/SARD-SC project. Uzokwe emphasized that the center would go a long way in supporting IITA’s efforts to disseminate cassava postharvest innovation/technologies and value addition. This in turn is expected to contribute to improving food security to overcome hunger, improve livelihoods, and lift the country out of poverty.

She said the training center will bring together stakeholders from across the country for theoretical and practical lessons on postharvest cassava processing technologies.

“The project is complete and ready to operate; we hope that IITA will get more funds for operational efficiency,” said Uzokwe.

According to Bakari Abdallah, IITA/SARD-SC Research Assistant, the project has purchased improved cassava postharvest processing machines that will be installed soon.

“We have already purchased equipment such as a hammer mill, fryers, hydraulic presses, and peeling and chipping machines ready for installation in the cassava processing building. The machines will speed up the processing of high quality cassava products compared to local technologies.” said Bakari.