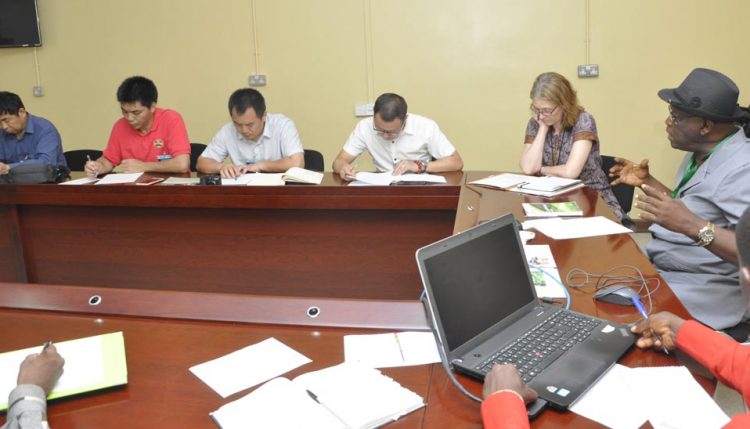 China seeks to deepen relations with Africa in agricultural development

China has stepped up efforts to deepen collaboration with Africa in the area of agricultural development with the exploration of cooperation with IITA.

China’s Academy of Tropical Agricultural Sciences (CATAS), the agency that is promoting the collaboration with IITA, sees the partnership as a win-win situation for both China and Africa, as the latter seeks ways to improve food security and create jobs for the growing youth population. 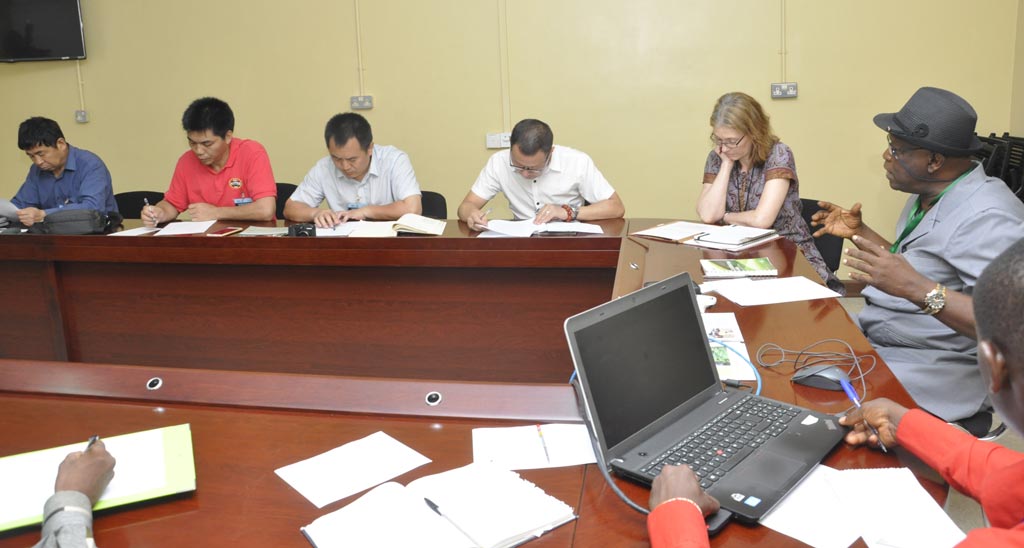 Under the proposed framework for CATAS and IITA collaboration, both parties agree to work together on crop improvement especially cassava, banana/plantain, spices, vegetables and cocoa. The framework will also see Africa-China student and researcher exchange programs that will engender learning and capacity development.

Other areas include but are not limited to germplasm exchange and upstream research such as the development of molecular markers, genomics, mechanization, and breeding of cassava resistant to cassava mosaic disease and cold tolerant cassava varieties.

The IITA-CATAS collaboration is part of IITA’s strategy to deepen partnership between the North and South.

Receiving a delegation from CATAS in IITA on Thursday, Alfred Dixon, representing DG Nteranya Sanginga, said the proposal for joint cooperation was a step in the right direction.

“We are excited over this development and we want to work with you,” he said. Sanginga pledged IITA’s commitment to work with CATAS to help China fight the scourge of crop pests such as cassava mosaic disease that is economically important to both China and Africa.

The leader of the Chinese delegation, Wang Jiabao, a Deputy Secretary-General of CATAS said his organization was excited to visit IITA and proposed that both IITA and CATAS initiate joint proposal development in areas of mutual interest that would attract international funding from China and elsewhere for agricultural development.

“We hope this cooperation will benefit both IITA and CATAS,” Jiabao said.