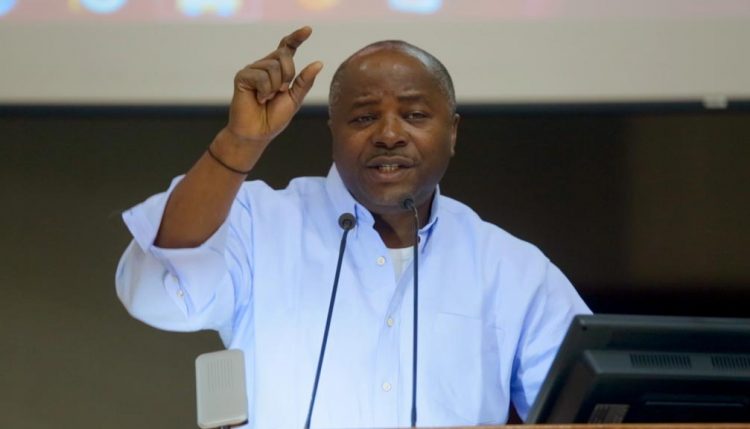 The Institute has announced a new organizational structure aimed at addressing longstanding operational deficiencies and providing a broader range of support within IITA and across projects.

The changes were announced by Director General Nteranya Sanginga as part of several decisions reached at the recently concluded meeting of the Board of Trustees (BOT) in Kalambo, DR Congo on 11-14 May. 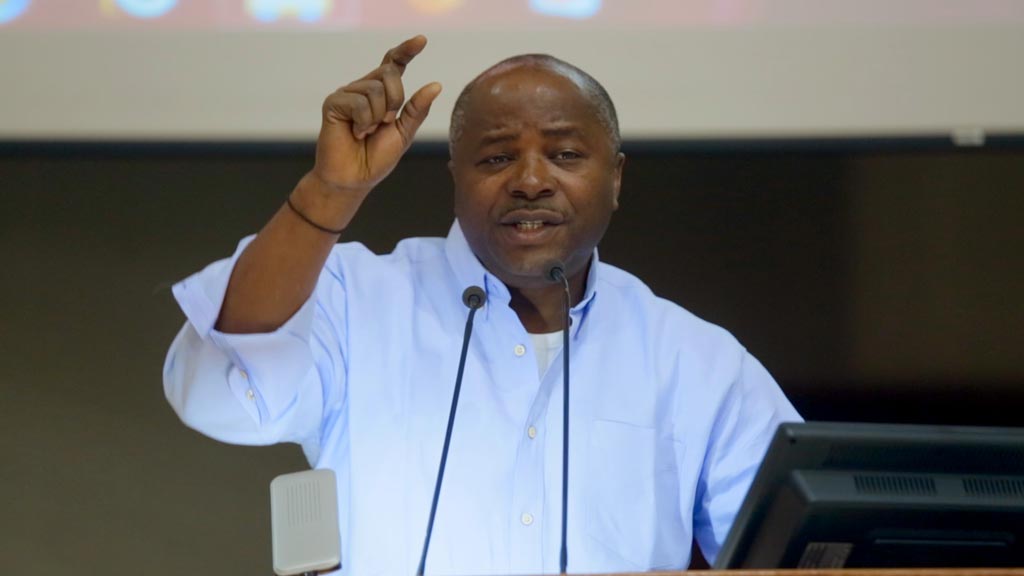 The BOT approved a revised budget of US$ 143 million up from US$ 138 million and reaffirmed that instead of the IITA annual R4D week, the focal point this year will be on Partnerships for Delivery (P4D) with a strong emphasis on the massive opportunities and accomplishments of the Business Incubation Platform (BIP) and youth programs. The Institute will also press on with ongoing preparations for marking its 50th anniversary.

Also approved was the Institute’s Code of Conduct which provides guidelines to staff and all associates on standards of professional conduct and ethical choices to be made in the performance of duties and in the course of their relationship with IITA.

According to DG Sanginga, the CGIAR is transitioning and the modality for instituting a new system of government within the CG is now being set.

“Reports from Bruce Coulman, BOT Chair, on the CGIAR meeting in Rome show that the CGIAR is transitioning.  There is a decision by donors and centers to establish a two tier system of governance; the Systems Council -consisting mainly of donors, and a System Management Board- consisting mostly of centers with a Systems Management Office run by an Executive Director responsible to the System Management Board for executing his/her functions.  Under these new arrangements there will be only one CGIAR office to be located in Montpellier and considerably more interaction between the different entities of the system.  All centers have been asked to nominate candidates for the System Management Board and IITA will follow with a nomination.”

The organizational reforms are a reflection of changes in the size, scope, and strategic thrust of the Institute and will help streamline decision making, foster greater integration and synergy across projects, strengthen relationships with partner organizations, and create a nimble and dynamic Institute better able to deliver its mandate.

As part of the restructuring, Hubs will be afforded a greater level of autonomy becoming in essence, self-governing and self-accounting entities with Directors having full responsibility for staffing decisions. This would give them the flexibility required to effectively carry out their functions.

To ensure a greater alignment with priorities and objectives of partner organizations to achieve shared goals, a Director for Systems and Site Integration will be appointed with the responsibility of facilitating collaboration with partners and ensuring that all IITA projects share a common thread  that enables them to function as a coordinated whole.

Further changes include the merger of the Project Development Office and Project Administration Office into a unit within the Research Support Directorate. The Directorate will have oversight functions over a number of units and will work to enhance the visibility of the Institute, provide institutional support through data and information management as well as ensure improved project administration, monitoring and evaluation. Furthermore, the Institute will also recruit two new Financial Controllers to oversee operations in the Finance Directorate. This would enable the Finance Director to focus on strategy and long-term financial planning and work on establishing a self-regulating independent financial framework for the Hubs and Stations.

The Institute has placed renewed emphasis on strengthening relationships with donor organizations and agencies to enable improved delivery of agricultural technological solutions with market potential. To this end, the Partnerships and Capacity Development Directorate will be renamed Partnerships for Delivery (P4D) to better reflect this evolution in strategy. The Directorate will house the entrepreneurial and capacity development units of the Institute such as the Business Incubation Platform (BIP), Youth in Agribusiness, Capacity Development, Delivery and Development, and the newly instituted Mechanization initiative aimed at managing IITA’s mechanization programs and increasing the level of mechanization in agricultural operations in Africa.

In addition, a Clearinghouse will be established primarily for coordination of the Technologies for African Agricultural Transformation (TAAT) and ENABLE youth programs of the African Development Bank as well as other World Bank and the International Fund for Agricultural Development (IFAD) development programs involving broad partnerships and spanning a large number of countries. The Clearinghouse will be led by a DDG and will be headed by Kwame Akuffo-Akoto who leaves his position as Deputy Director General Corporate Services (DDG CS). The newly vacant DDG CS position will be advertised in due course and together with the Head of the Clearinghouse will be tasked with overseeing the proposed reforms.

These structural reforms will be implemented in a phased manner from June 2016 and is expected to cost around US$0.5 million.