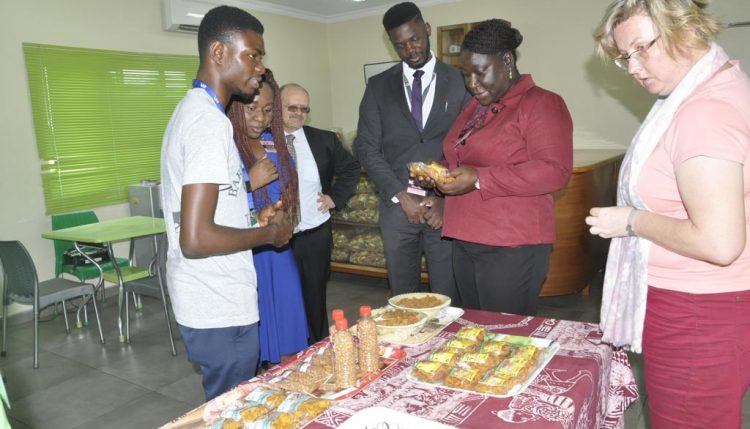 On 19 May, a delegation of three from the Tony Elumelu Foundation came to IITA-Ibadan to discuss ways of working together to empower African youths through agribusiness. 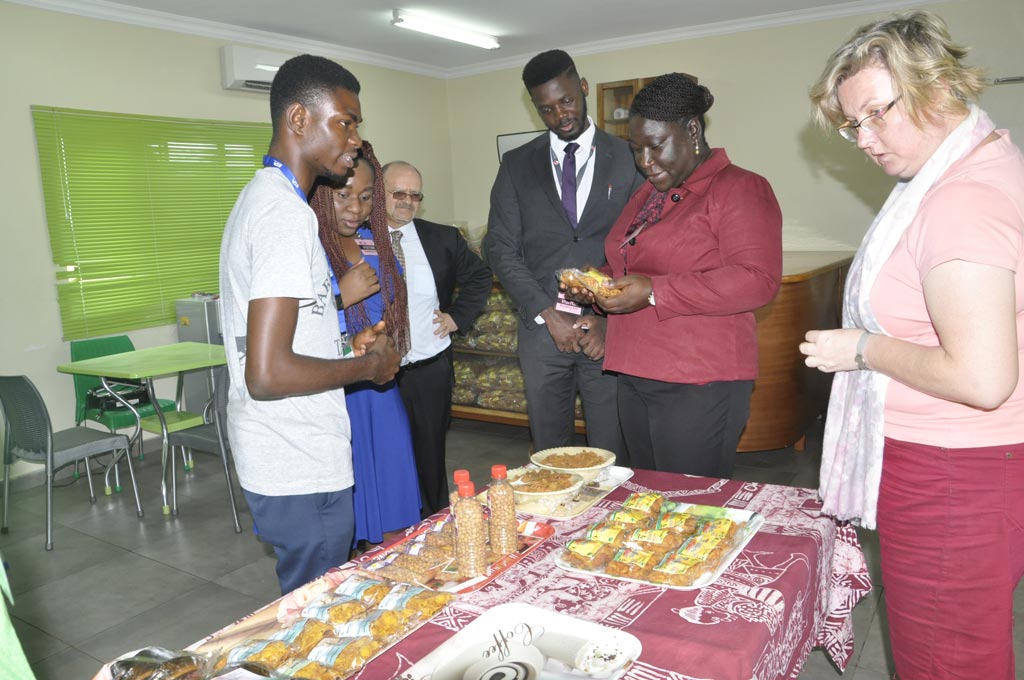 Over the next 10 years, the Tony Elumelu Foundation, under its Entrepreneurship Program (TEEP), will be supporting 10,000 African entrepreneurs with training, coaching, and start-up funding.  Such collaboration could see IITA play a significant role mentoring and providing agricultural technical know-how to numerous youths across Africa.

The visitors went on a tour of IITA’s BIP and its businesses, where among other activities they interacted with IITA Youth Agripreneurs (IYA).

At the close of the meeting, Roing de Nowina, who initiated the contact with Adebakin during the ENABLE Youth meeting in Abuja in April, stated: “I believe strongly that IITA and the Tony Elumelu Foundation have a very good opportunity to collaborate on the many aspects related to improving agriculture as a business in Africa.”