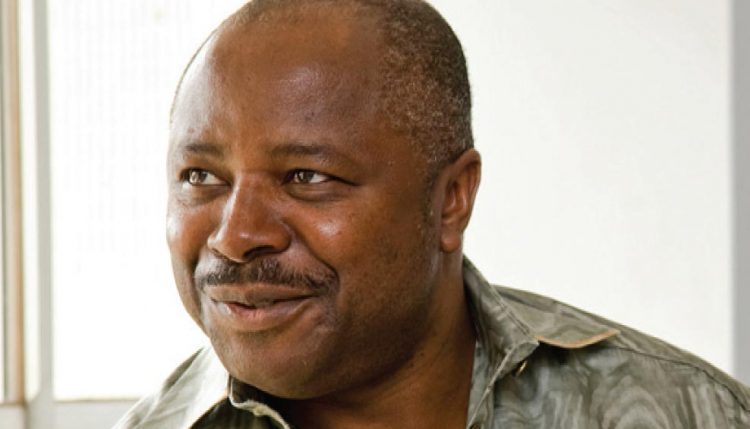 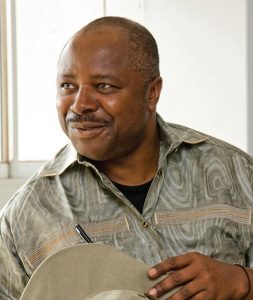 Through an email circulated to all IITA staff by Bruce Coulman, Chair of the IITA Board of Trustees (BoT), on 28 July, the IITA BoT has officially confirmed the acceptance of Nteranya Sanginga of its offer for an additional five years at the helm of the Institute.

In his communication, the BoT Chair said, “on behalf of the Board of Trustees of IITA, I am pleased to announce that Nteranya Sanginga has accepted our offer of an additional five-year term as Director General, beginning 1 November 2016.”

“IITA has undergone a period of unprecedented growth in its science capacity under Sanginga’s first five years of leadership. The Board is looking forward to working with the DG on the many new initiatives under way that will strengthen IITA’s position as the leading agricultural research institute to address the problems of hunger and poverty in Africa.”

The whole IITA community joins the BoT in wishing DG Sanginga another fruitful term as head of IITA.