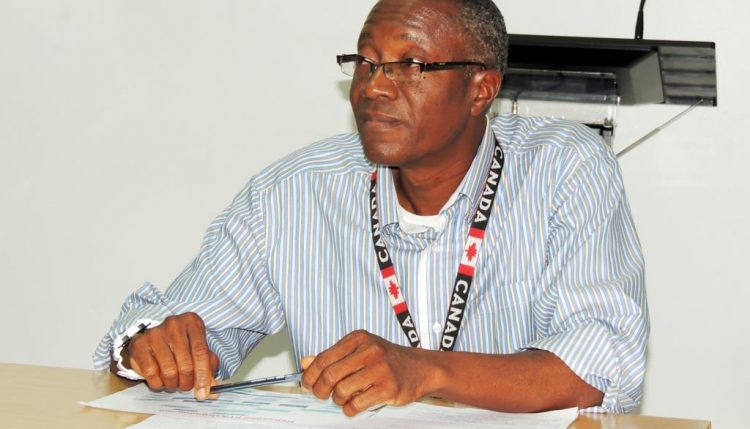 IITA has experienced rapid growth in the last five years under the current leadership of DG Nteranya Sanginga―tripling its annual budget and nearly doubling numbers of staff and partnerships. This, in turn, necessitated institutional restructuring and reorganization currently underway to ensure more efficient and stronger support for its research-for-development (R4D) work.

This was said by Omoshalewa Sholola, the IITA Director of Finance, who was in Dar es Salaam, Tanzania from 1 to 5 August where he met and updated the IITA staff on the current developments taking place at the Institute. He particularly focused on the new management structure (organogram). 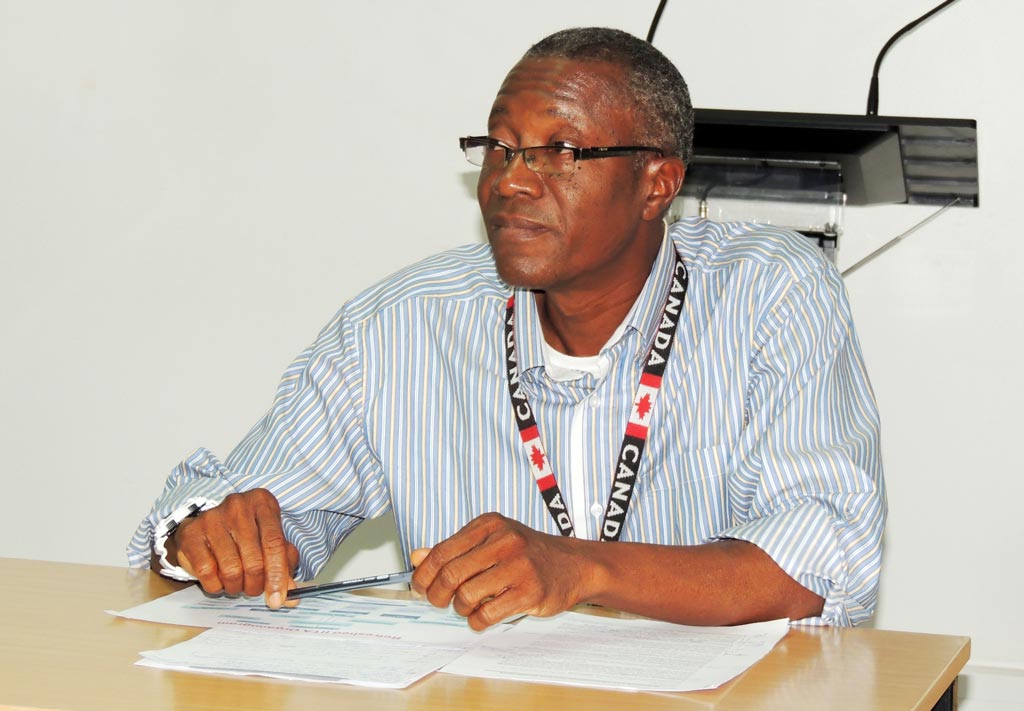 “IITA has tripled its budget from US$ 47 million in 2011 to US$ 140 million in 2016, and is expected to reach US$ 200 million by end of 2017. And this is still excluding expected funding from TAAT (Technologies for African Agricultural Transformation) and Enable Youth (Empowering Novel Agri-Business-Led Employment),” Sholola said. “Add these two major initiatives and IITA is looking at a budget of about US$ 300 million,” he added.

He said the number of staff had also increased almost at the same rate as the number of partners the organization was working with. All these changes required that IITA revisit its organic structure.

“The refreshed organogram will see a highly decentralized IITA. All the four IITA hubs―Central, Eastern, West, and Southern Africa―will be more independent, with the respective Regional Directors having more decision-making authority related to their hubs,” he explained.

Sholola added that at the IITA Headquarters, the three Directorates are also undergoing organizational revamp. “Most of these changes will be finalized by end of this year and will cost the Institute nearly half a million dollars,” Sholola revealed. “All these changes are primarily aimed at providing a more efficient and stronger support system for our R4D work, which is the core business of IITA,” he added.

On his part Victor Manyong, IITA East Africa Regional Director, thanked Shalewa for taking time to update the staff on the changes and the rationale behind them.

“Every member of staff at IITA is its ambassador, and therefore they can now explain the changes at IITA confidently. IITA is growing and the growth needs to be sustained by improving efficiency and increasing productivity and the team in Tanzania has taken this challenge seriously,” Manyong said.

Sholola was in Tanzania to conduct interviews for a Senior Finance Officer for the hub and also cautioned the staff on the importance of fraud which he said the Institute had a zero-tolerance policy towards. He also encouraged them to work hard to support IITA and to make it an excellent and relevant institution in Africa. He was accompanied by the Head of Administration and Finance for Southern Africa Adeleke Ali.