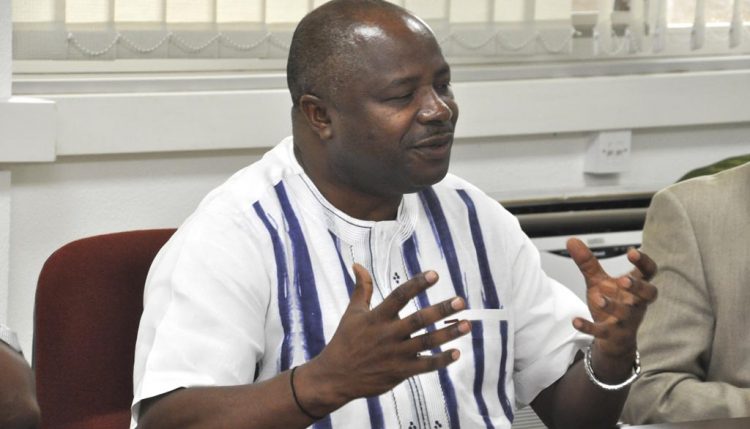 In the July edition of the monthly E-Magazine of the World Farmers’ Organization F@rmletter, DG Nteranya Sanginga revealed that crude agricultural practices made the sector unattractive to him as a young boy in the DR Congo. 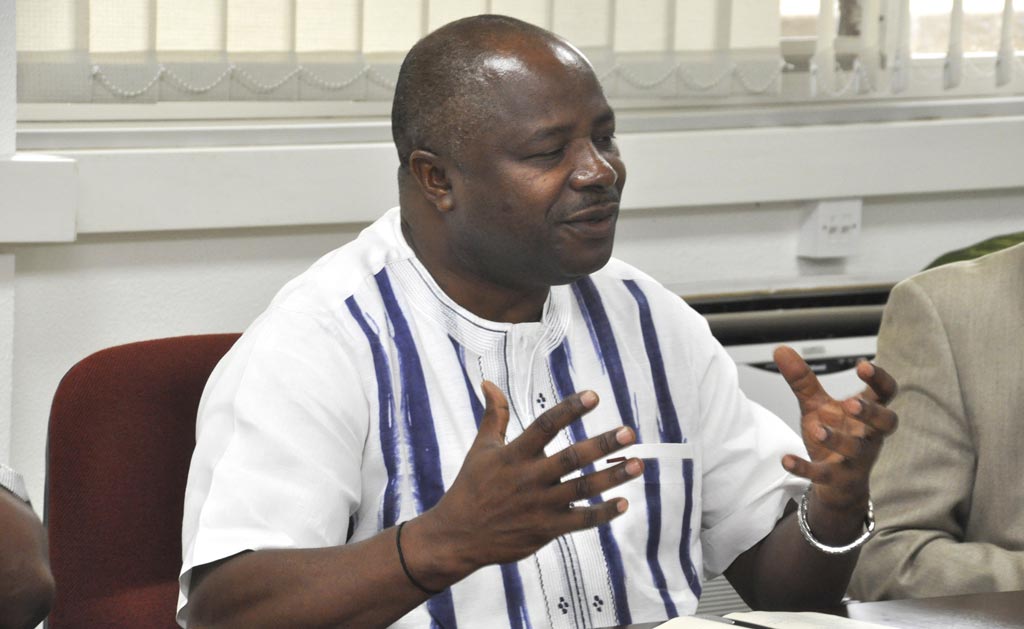 “As a farm boy growing up in the DR Congo, I have experienced and seen how farming can be a backbreaking and labor-intensive chore for my family and the millions of African smallholder farmers. That’s why I chose not to be a farmer,” DG Sanginga recounted.

But thanks to modernization, DG Sanginga says he is fulfilled today working in the sector, assisting young men and women to create profitable business ventures from agriculture and helping to better the lives of millions of smallholder farmers around the world dependent on the sector to eke out a living.

He also said the rich climatic and arable land endowments of sub-Saharan Africa are resources that could be channeled to make agriculture more innovative, exciting, and profitable.

DG Sanginga emphasized the need for the youth to dominate the agricultural value chains, noting that for a sector that feeds the world and ensures food and nutrition security, the involvement of vibrant young men and women should be unquestioned.

He cited the IITA Youth Agripreneurs (IYA) as ambassadors of the sort of change that modern-day agricultural practices require and said that the IYA model is a testament that when empowered, young people can turn a seemingly unattractive venture into a goldmine.

DG Sanginga enjoined relevant stakeholders, policymakers, and communities to rise up to the challenge and to support, promote, and replicate the model.

He also prescribed that stakeholders should provide institutional support, training, access to finance, land, favorable policies, programs and infrastructures that would enable the youth to see farming as a business and also motivate them to take up agriculture on a commercial scale.

He concluded by advising that “there should be a determined effort to ensure that the younger generations tap into the potentials of agriculture. That is the only way we can save the agriculture sector, ensure food security, and increase agricultural productivity when our ageing farmers are gone.” Read the full feature here.

Wageningen University to partner with IITA on nutrition study