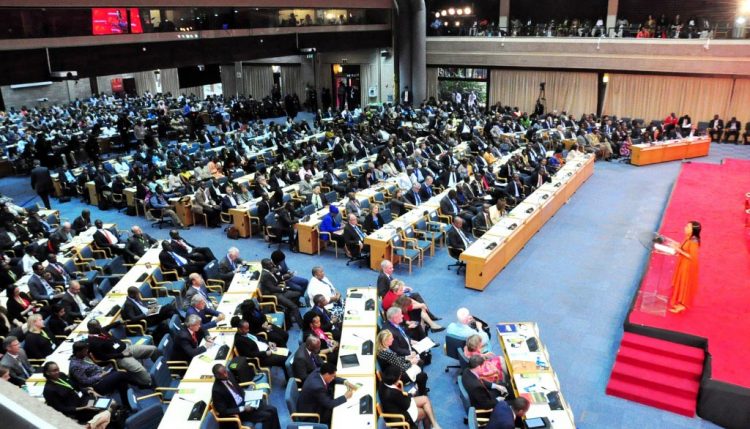 Representatives from IITA joined the over 1,500 dignitaries from 40 countries gathered at the 6th Africa Green Revolution Forum (AGRF) held 9–12 September in Nairobi, Kenya, to brainstorm on how to achieve economic development in Africa through transformation of the agriculture sector.

The successful event saw African governments represented by the Kenyan and Rwanda presidents, HE President Uhuru Kenyatta and HE President Paul Kagame, Cabinet Ministers, and senior government officials from more than 20 African countries renew their commitment to their agriculture transformation agenda to meet the goals of the 2014 Malabo Declaration and the United Nations’ Sustainable Development Goals (SDGs). 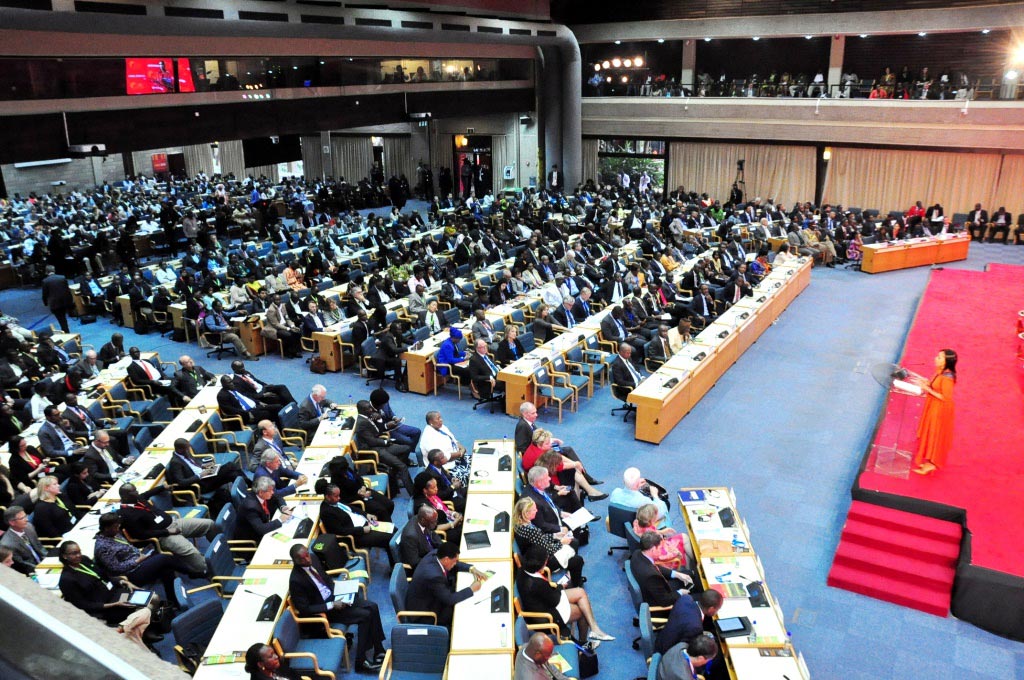 More than 1,500 delegates attended the opening session of the 2016 AGRF.

The theme of this year’s AGRF was “Seize the Moment: Securing Africa’s Rise through Agricultural Transformation.” This was in line with the campaign “Seize the Moment” that was launched at the 12th Comprehensive Africa Agriculture Development Programme (CAADP Partnership Platform meeting in Accra, Ghana, in April 2016. 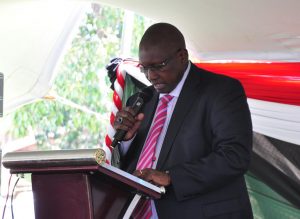