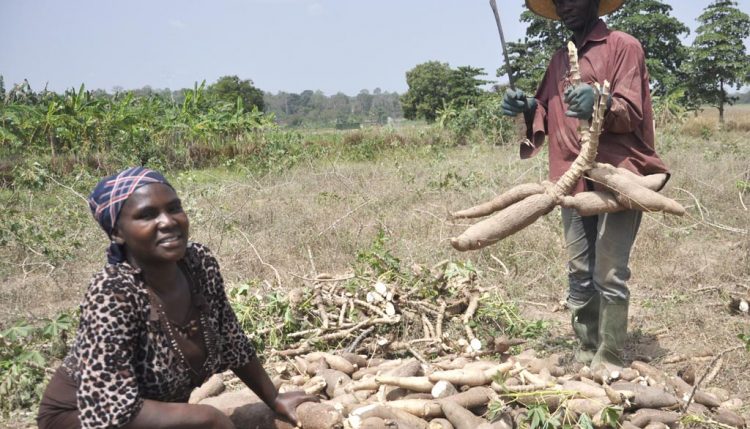 IITA has been recognized with the 2016 Al-Sumait Prize for Food Security for its sustained efforts in undertaking groundbreaking research and development that continues to positively affect the lives of millions on the African continent. IITA shares the prize with sister center, International Potato Center (CIP), which was cited for its work on orange-fleshed sweet potato to address Vitamin A deficiency. The two CGIAR centers are the first laureates for food security. 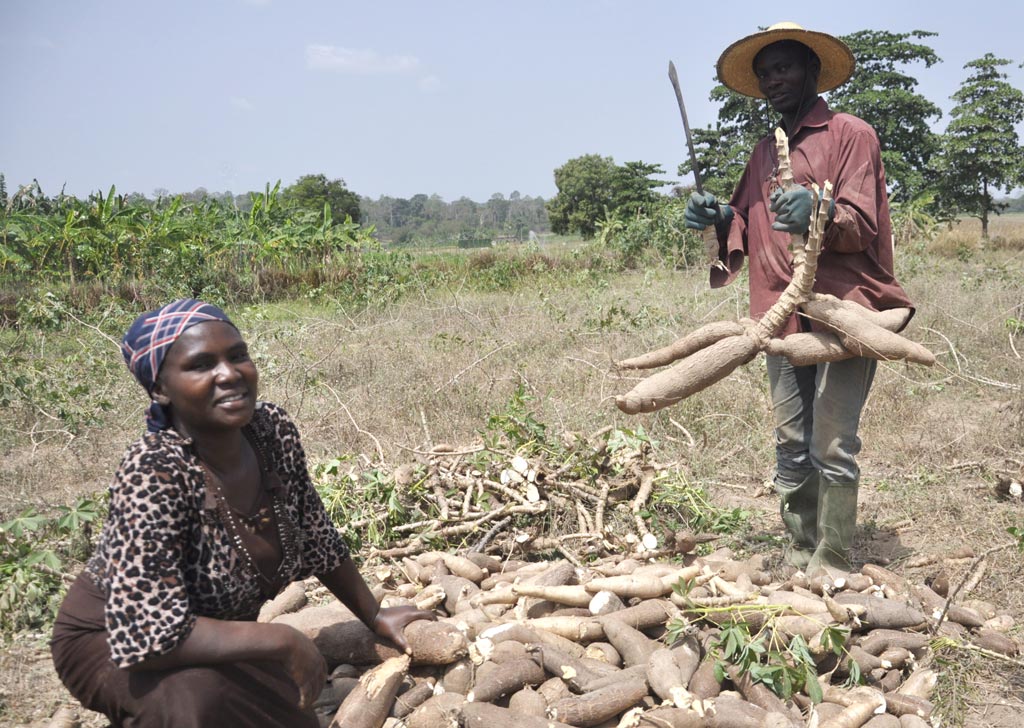 The award was announced by the Al-Sumait board of Trustees in Kuwait on 17 October, and will be officially conferred by the Amir of the State of Kuwait and the President of Equatorial Guinea during a ceremony at the Fourth Arab African Summit in Equatorial Guinea on 22 November.

IITA was recognized for its work in improving the yields and nutritional quality of major staple food crops, such as cassava, banana, and maize.

“We are proud of this award and we thank the Al-Sumait Prize for recognizing the efforts of IITA and our partners in helping African farmers and communities improve their livelihoods and enhance food and nutrition security through research and development on major food staple,” said IITA Director General Nteranya Sanginga. 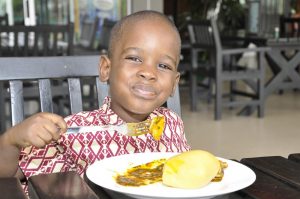 The prize highlights IITA’s work on key areas that have contributed to food security for millions of Africans, including Striga resistant maize and drought-tolerant maize; Vitamin A maize with the first released orange maize varieties coming from IITA; soybean varietal enhancement and deployment across Africa; cowpea germplasm/varieties from IITA’s genebank cowpea to income increase in northern Nigeria; cassava breeding work; plantain and banana varietal improvement; and 10 years of systems research in a project called Consortium for Improving Agriculture-based Livelihoods in Central Africa (CIALCA).

Adnan Shihab-Eldin, Director General of the Kuwait Foundation for the Advancement of Sciences (KFAS), which administers the awards, said the Board of Trustees is proud to award the prizes to this year’s recipients who have made major contributions to improving the lives of millions of people throughout Africa.

“We are deeply humbled by the efforts demonstrated by Al-Sumait prize laureates in the pursuit of scientific discoveries to meet the challenges of disease, nutrition, food production and climate change,” he said. He added that all the laureates were in the frontline of Africa’s challenges, yet have succeeded despite limited resources.

Al-Sumait Prizes honor individuals or institutions who help advance economic and social development, human resources development and infrastructure in Africa through their sustained research and or innovative projects that result in major impact on the lives and welfare of the people of Africa especially the poor and underprivileged.

The awards were instigated on the initiative of His Highness Sheikh Sabah Al-Ahmad Al-Jaber Al- Sabah, the Amir of the State of Kuwait.

The awards acknowledge the work of the late Abdulrahman Al-Sumait, a Kuwaiti doctor who dedicated his life to addressing the development challenges confronting Africa and established the Direct Aid humanitarian organization.