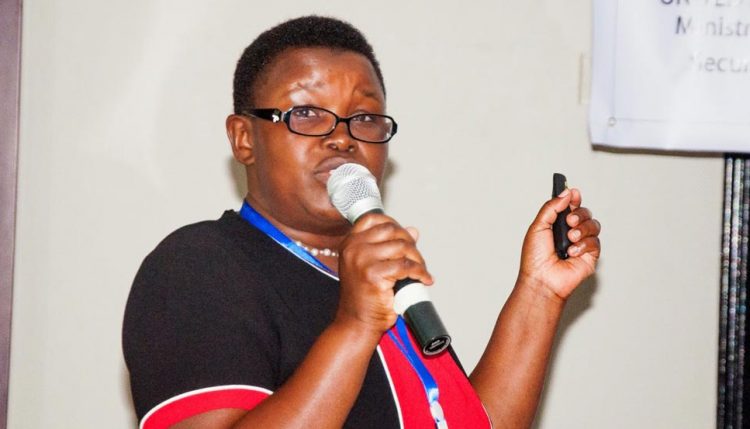 We need a special committee or government agency to address issues of climate change in the country, something similar to a committee that was formed in the past to deal with HIV/AIDS”. This was said by Lucas Shemndolwa, the recently elected Lushoto District Council Chairperson during a reflection meeting attended by members of the Lushoto District Climate Change Learning Alliance held on 6 October. 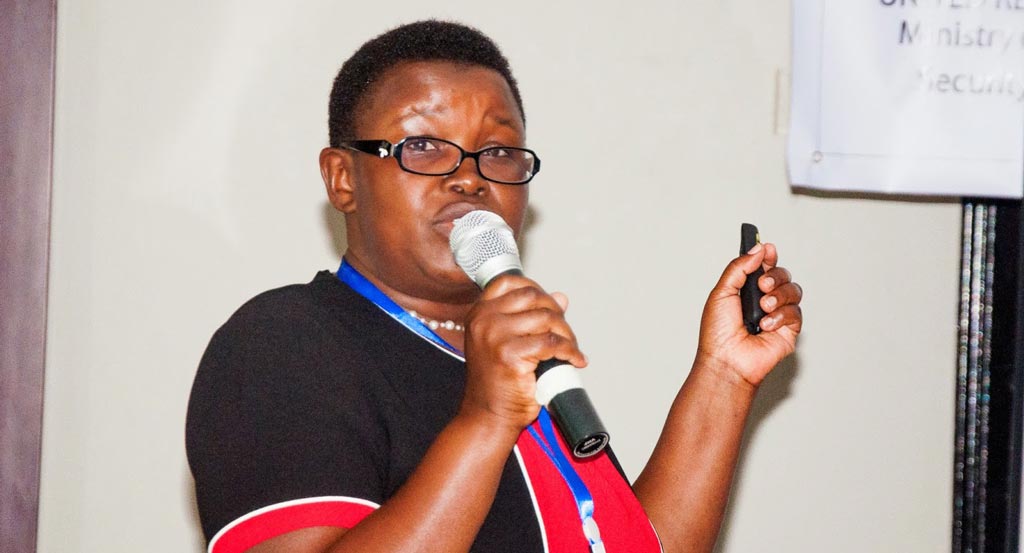 Shemndolwa recounted the observable impacts of climate change in the District, including depletion of water sources, loss of known bird species, and deepening of water tables. He emphasized that dealing with these impacts needed collective action from various stakeholders. He applauded the learning alliance initiative and pledged to take the agenda of climate change adaptation and the learning alliance initiative to the council’s budgeting and planning meetings.

Learning alliances are platforms that bring together different partners drawn from policymakers, academia, research organizations, civil society, the private sector, and farming communities to facilitate the sharing of information, knowledge, and experiences on issues of climate change. Beyond coordinating actors, they are seen to help in connecting policy implementation structures at different governance levels.

The learning alliance model is an initiative of the Policy Action for Climate Change Adaptation (PACCA) project of the CGIAR Research Program on Climate Change, Agriculture and Food Security (CCAFS) led by IITA and being implemented in both Uganda and Tanzania. In Tanzania, the project is coordinated by the Environmental Management Unit (EMU) of the Ministry of Agriculture Livestock and Fisheries (MALF) as well as the Vice President’s Office.

There have been spillover benefits from the formation of the alliances. For example, the coordinator of the Lushoto Learning Alliance, who is also the District Agriculture, Irrigation and Cooperatives Officer (DAICO), has been appointed the national chairperson of the Climate Change and Environment Committee that will approve proposals on climate/environmental projects to be implemented under the National Agriculture Sector Development Plan II.

Lucy Sendi, the new director of Marketing and Productive Sectors in the President’s Office Regional Administration and Local Governments (PO-RALG), also speaking at the meeting, revealed that Lushoto District is now perceived to be ahead of other districts because it had the learning alliance in place and an adaptation action plan developed by the multi-stakeholder platform. She also promised to make Lushoto District a pilot space for collective climate action, hoping that lessons learned could be scaled out to other districts.

In Kilolo District, the learning alliance coordinator reported that they have replicated the learning alliance model at the agroecological zone level and communities. This was based on the livelihood zones developed jointly by the alliance stakeholders during previous climate change adaptation planning meetings. The model has also been reflected in a proposal submitted to USAID and which was rated higher than the others because of having a clear implementation plan that brings stakeholders together across scales.

With district leaders showing an interest in advancing the concept of learning alliances at council level, platform members have realized that the model can be relevant for other sectors. As a result, Lushoto and Kilolo districts in Tanzania are planning to integrate the health and energy sectors so that they can be relevant to a broad range of stakeholders.

“While more in-depth reflections will be undertaken at the end of the year, preliminary results show that district learning alliances can, indeed, be beneficial. The learning alliances of Lushoto and Kilolo have demonstrated that not only do they serve as a platform for climate change policy action but can also potentially serve as an “institution” that connects district sectoral activities, and negotiates and attracts funding,” says Edidah Ampaire, PACCA Project Coordinator.

“What needs to be addressed now is how the learning alliances can become sustainable beyond the project initiative. While there are signs that the learning alliance model might be integrated in district structures, we are still watching the steps the districts will take to make this feasible.”

The PACCA project is being implemented in collaboration with the International Livestock Research Institute (ILRI) and the International Center for Tropical Agriculture (CIAT). In addition, PACCA also championed the formation of a National Learning Alliance in Tanzania.

N2Africa reaches out to 20,000 plus households in Tanzania with improved legume technologies