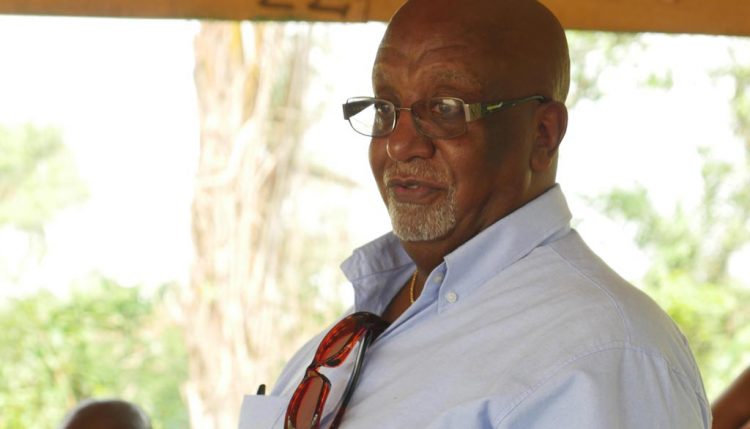 A three-day workshop on gender mainstreaming in the SARD-SC maize value chain was conducted at the Kaduna State Agricultural Development Project (KADP) Headquarters, Kaduna, Nigeria, during the last quarter of 2016 with key stakeholders in attendance.

The workshop aimed to enhance gender-sensitive technology development and dissemination to boost productivity and income of a broad segment of targeted maize farmers, particularly women.

It was organized in four sessions, with the opening ceremony attended by the state Commissioner of Agriculture and Forestry, Manzo Daniel Maigari, who was represented by the Permanent Secretary, M. Kassim. Also present at the opening ceremony were the Program Manager, KADP, Mal Ashafa Dauda; President of Maize Association of Nigeria (MAAN), Tunji Adenola; President of Seed Entrepreneurs Development Association of Nigeria (SEEDAN), Richard Olafare; and John Onyisi Onyibe, maize value chain coordinator in Nigeria and the Managing Director of Goldagric Nigeria Limited, Kaduna. 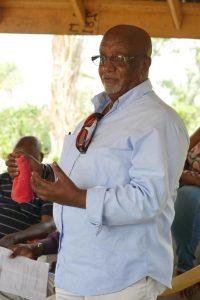 Amare Tegbaru, SARD-SC Gender Specialist, assisted by Hyeladi Gaya, gave a talk on how to mainstream gender into the maize value chain activities during the interactive workshop. This was followed by a brainstorming group session during which a tool was developed to conduct focus group discussions (FGD) on gender norms within various communities. The participants were later organized into three groups, and each group developed and presented the tool they intended to use for their FGDs. One group worked on a women’s group, another group on a men’s group, and the third on a mixed group.

The field work was held 250 km away from Kaduna, within the SARD-SC IP located in Taure, Samaru Kataf in Zango Kataf Local Government Area Council of Kaduna State covering Kaduna-Nasarawa States. The visit enabled the participants to understand and identify the prevailing gender dynamics within the community. The results from each of the three FGDs were later analyzed to tease out the gender norms influencing both male and female decisions on what to grow. Special focus was on the dynamics within the community that female farmers faced when accessing the three factors of production: land, labor, and capital.

‎After the presentation of group reports, an action plan was developed to support the efforts of women in the community to produce more green maize, an enterprise that had been identified as the focus of the female farmers. The lecture and discussion guide presentations used by the lead resource person were circulated among the workshop participants.

The workshop ended with a range of feedback from participants during a wrap-up session.

The SARD-SC Maize value chain is executed in over 60 communities across 6 states of Nigeria as well as in 5 (Cameroon, DR Congo, Ghana, Zambia and Mali) other countries.

Scientist says cocoa farmers are the focus of new research