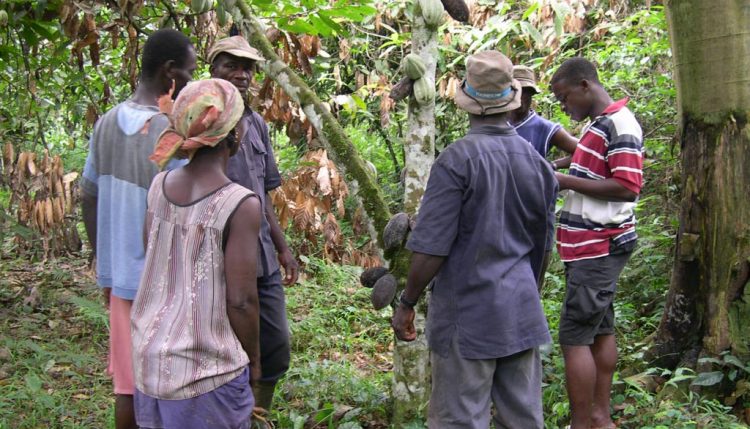 IITA and ICRAF scientists active in the cocoa sector met on 23 March, in Yaoundé for a strategic consultation workshop. The objectives of the meeting were to (1) better understand the various skill sets at IITA and ICRAF that are relevant for the Congo basin, (2) identify a priority set of ideas that cut across those skill sets for translation into projects or proposals, (3) develop strategies to integrate agroforestry into agricultural practices through upcoming initiatives, and (4) explore the cooperation around perennials, the intensification for conservation using existing available resources between the CGIAR Research Program on Forests, Trees and Agroforestry (FTA) and the CRP on Climate Change, Agriculture and Food Security (CCAFS). 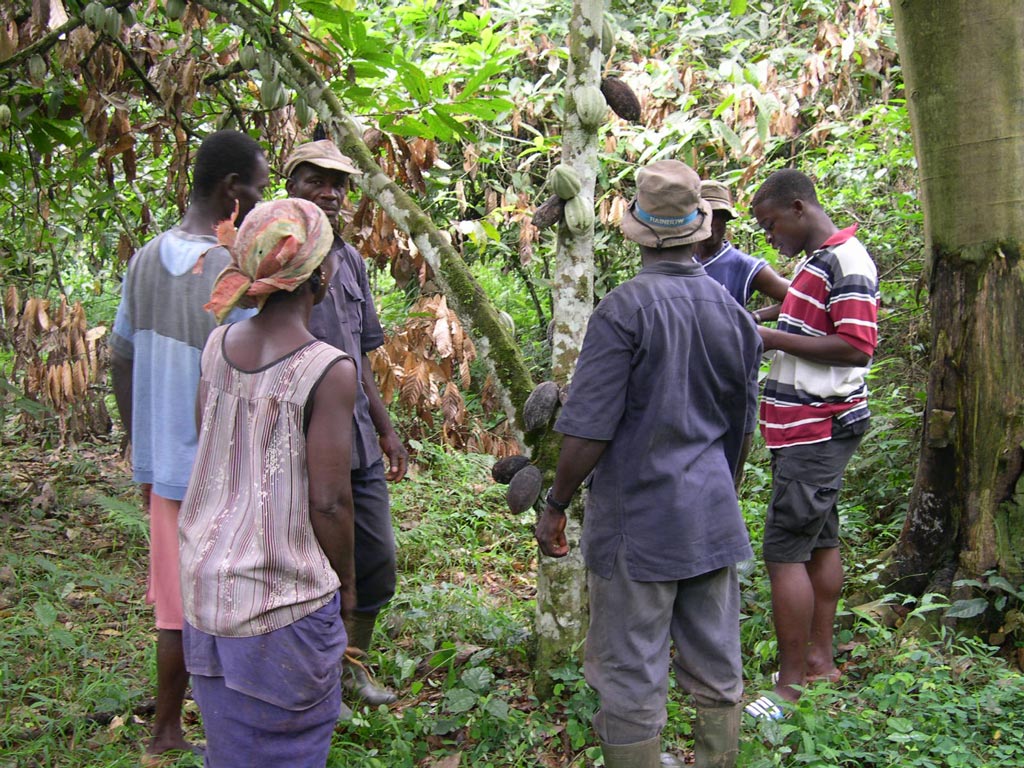 Plenary sessions identified some action points including a one-day workshop that could be organized in DR Congo to partner with FAO and the valley rehabilitation project in Burundi through which IITA and ICRAF could demonstrate how to successfully combine trees and crops, and generate incentives.

The meeting was attended by 10 researchers from ICRAF and 7 from IITA.