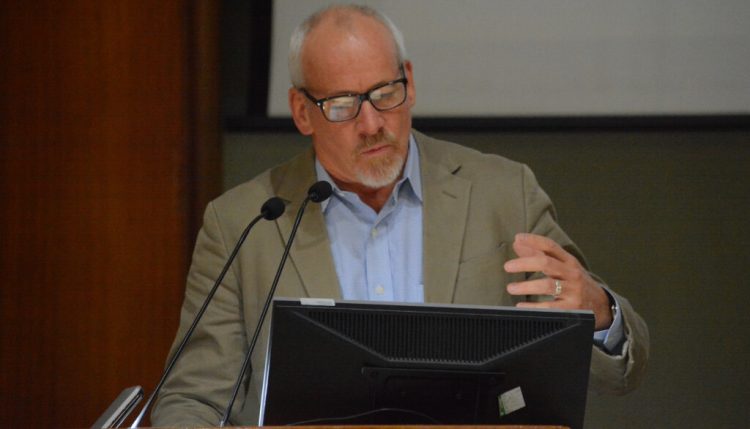 Partners working on the newly launched Technologies for African Agricultural Transformation (TAAT) program have been urged not to reinvent the wheel of innovation but to take advantage of the progress already made in similar endeavors. This position was put forward in presentations made at IITA by representatives of the Alliance for a Green Revolution in Africa (AGRA) during the TAAT inauguration held 22-24 January.

AGRA Vice President Dr Joe DeVries, stated that some of the principles adopted in pursuing Africa’s Green Revolution were founded on the realization that achieving it was not going to be a “big bang” revolution as was achieved in Mexico or Asia, but something that needs to happen incrementally. He said Africa’s diversity, which includes over 1,000 languages and several important food crops, needs to be embraced to achieve anything as a one-size-fits-all approach will not work. 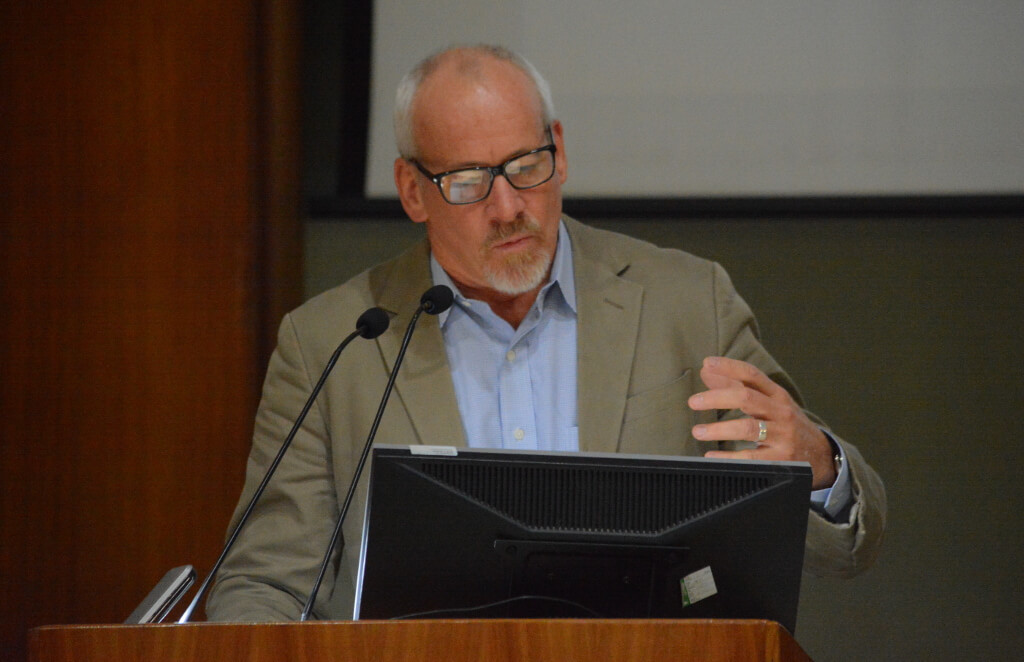 In the implementation of AGRA’s Program for Africa’s Seed Systems (PASS), for example, heavy investment is needed for capacity building at national level. TAAT is ultimately an Import Substitution Strategy (ISS) and to succeed at generating the right value from within, capacity building is not only important but critical at the grassroots and among the smallholder farming communities and their different partners.

He also pointed out that the development of plant breeding initiatives and the commercialization of seed and technology adoption are key to the overall uptake of the technologies that TAAT would seek to disseminate. And to show the need for empowerment of these agro dealers and seed companies, DeVries shared a few success stories of some of the seed companies that had received funding from AGRA.

He further stated that farmer awareness of the value proposition of these technologies is crucial to the success of dissemination and these extensions should be well funded. DeVries stated that one of the mistakes AGRA made in implementing the past program was that “we underinvested in farmer awareness.”

In a subsequent presentation, AGRA Regional Head, West Africa Regional Office, Dr Fadel Ndiame, reiterated the importance of leveraging the lessons learned in AGRA operations and building on them in carrying out the TAAT mandate. Ndiame noted that AGRA’s past experiences led to the belief that impact can be achieved faster by supporting countries to drive and deliver on their own transformation. 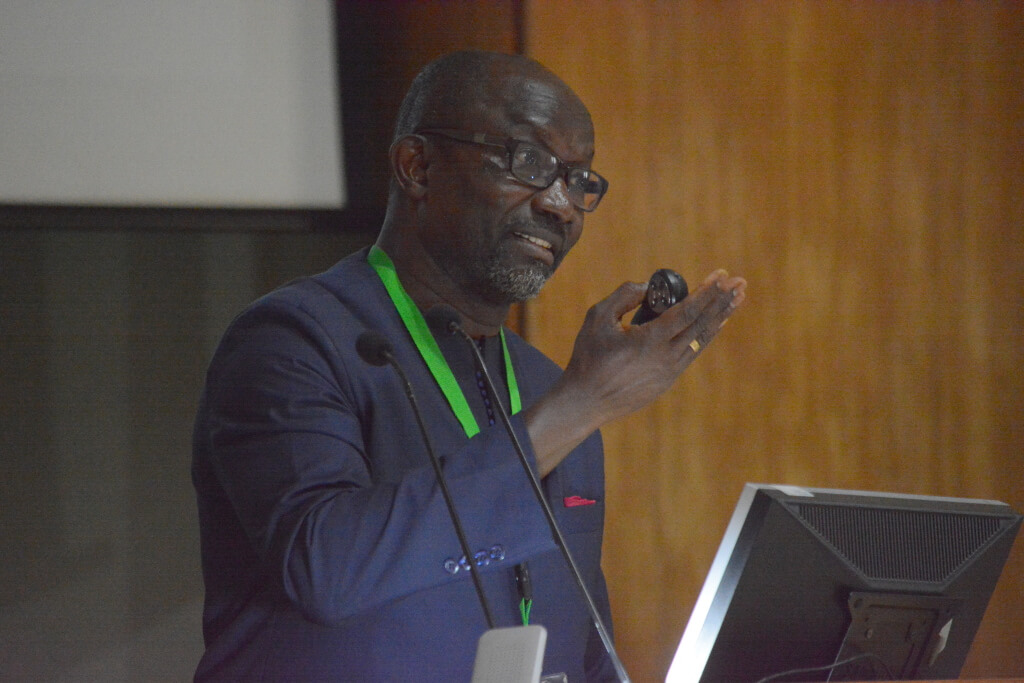 According to Ndiame, the key driver of the policy environment that TAAT will operate in is mostly the country governments. “So, we have to make sure that we find ways to bring alignment between country goals and those of TAAT and then help build the capacity required to accomplish those,” He further said.