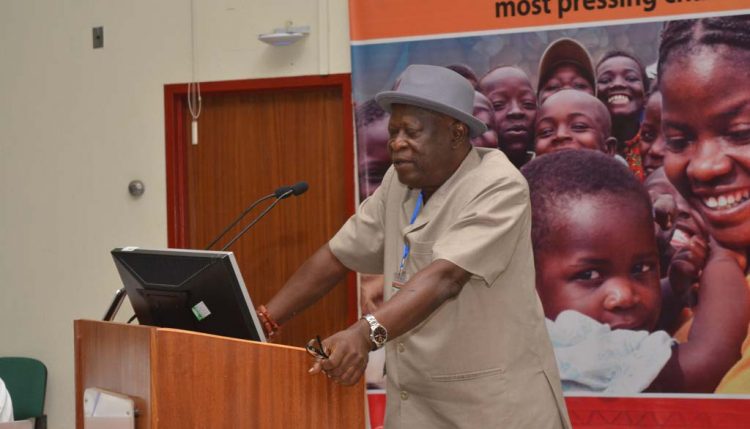 Commissioners of Agriculture in Nigeria’s cassava growing belt have declared weeds a major cause of low yield in cassava and the main constraint limiting the competitiveness of cassava farmers in the country. 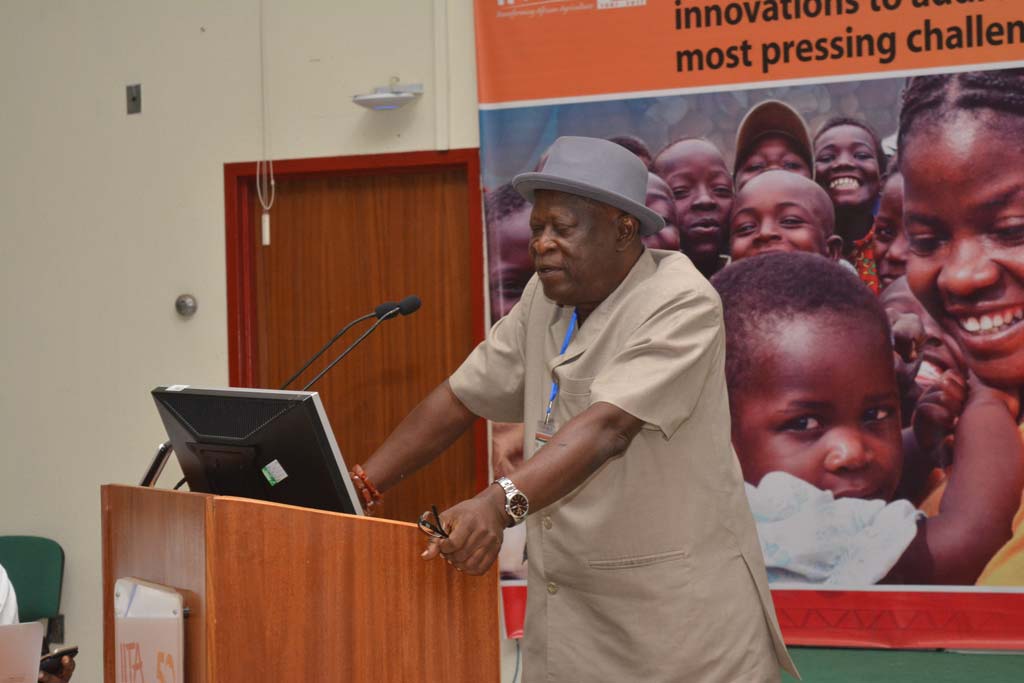 The declaration was made in a communiqué signed by 14 commissioners of agriculture and issued at the 2018 Annual Review and Work Planning Meeting of the IITA Cassava Weed Management Project held in Ibadan, 19-20 March.

Kenton Dashiell, Deputy Director General, Partnerships for Delivery at IITA, said the declaration was a step in the right direction. “The first step to solving a problem is identifying and recognizing that you have a problem,” he said.

Though Nigeria is the world’s largest producer of cassava, the yield of cassava is low with FAO reporting a national average for Nigeria of 9.1 tons per hectare compared to Asian countries where yields are more than twice Nigeria’s national average. Consequently, Nigerian cassava farmers can’t compete with their counterparts in Asia and Latin America.

The commissioners noted that to change the cassava narrative, there was an urgent need for collaborative efforts with the IITA Cassava Weed Management project, the Federal Government, state governments, the private sector, national research institutes, universities, and other stakeholders.

Mr Monday Osaigbovo, Commissioner for Agriculture, Edo State, said that it was high time attention was given to weed control. “If we do nothing to address weeds, we won’t be able to transform cassava in the country,” he said.

Among the cost variables to cassava production, weed control takes 50–80 percent of the labor budget. A do-nothing approach to weed management in cassava ends up being a disaster with farmers losing almost everything.

Results presented by the Project Leader of the IITA Cassava Weed Management Project, Alfred Dixon, showed that by switching to the innovative packages developed by the project, Nigerian farmers could record more than 20 tons per hectare.

US ambassador to Nigeria visits IITA; encourages ecotourism in the country and promotes youth-in-agribiz program