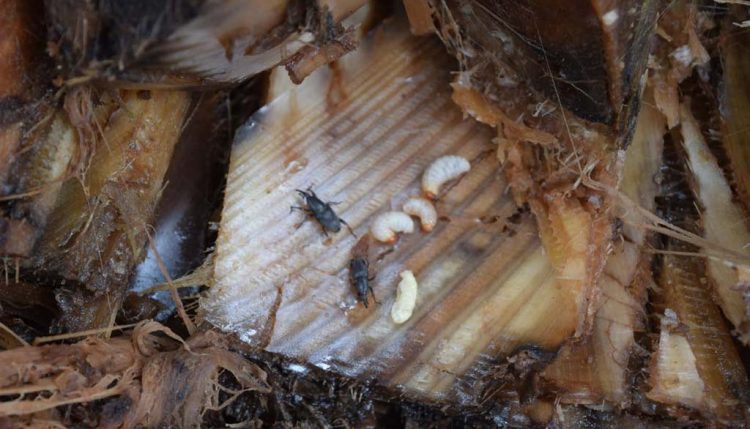 A major thrust to develop and deploy safe and effective biological control methods to manage and reduce crop damage from pests and diseases in banana and enset is under way through MUSA2020, an EU-supported project. Across Africa, however, these efforts are being hampered by a lack of regulations on the use of biocontrol products. 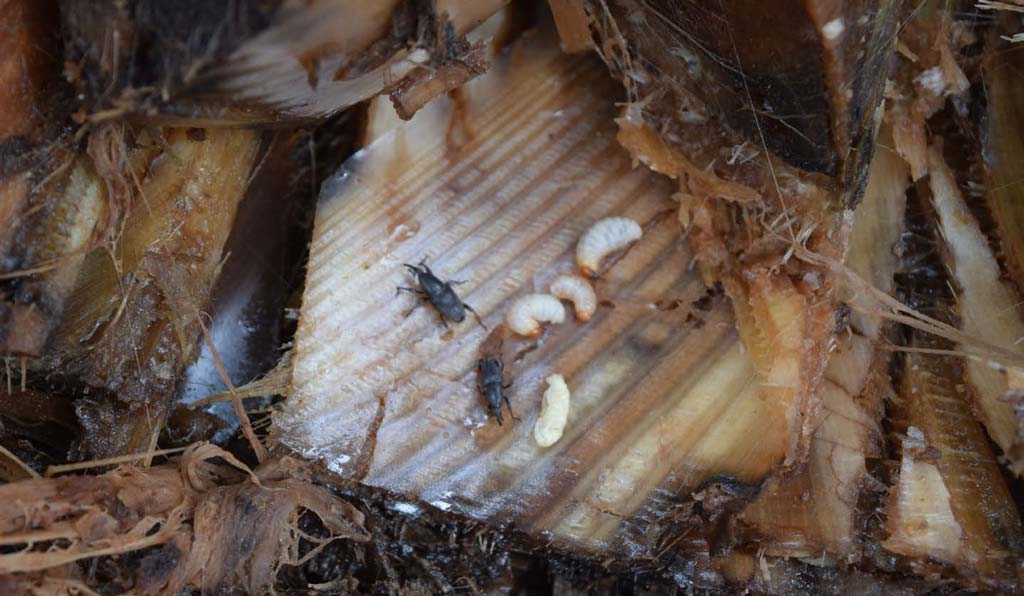 He noted the continent has had some cases of classical biocontrol successes, one of which, was the use of biocontrol for cassava mealybug that reduced losses by over 90%. The initiative was led by the IITA.

Wainwright gave a presentation on “The past, present, and future of biocontrol in Africa,” at the three-day MUSA2020 workshop recently held in Kampala, Uganda, 27-29 March.

The workshop brought together over 30 banana researchers from across the globe who are all collaborating on the implementation of the 4-year Microbial Uptakes for Sustainable management of major banana pests and diseases (MUSA2020) project worth 4 million Euros. The project involves partners from Belgium, Costa Rica, Cuba, Ethiopia, Italy, Kenya, Nigeria, Spain, Tanzania, Uganda, and the United Kingdom. Participants were given the opportunity to appreciate East African banana growing culture and conditions by visiting farmers’ fields and the research labs.

“MUSA2020 is one of the EU Interactive Innovation Projects (EIP) and just like the rest, it takes a multi-stakeholder approach. The most important principle of EIP is that from the onset of the project, relevant partners with complementary knowledge are brought together to share their knowledge from the beginning up to the end of the project; and the focus during implementation is on the end users’ problems and opportunities,” said MUSA2020 project leader Dr Aurelio Ciancio, Institute for Sustainable Plant Protection, National Research Council of Italy.

The project aims to sustainably intensify production of banana and enset (in Ethiopia) crops through identification, development, and implementation of integrated pest management (IPM) technologies that are based on naturally occurring beneficial microorganisms.

In his opening remarks at the same meeting, Dr Jerome Kubiriba, Head of the National Banana Research Program of NARO, noted that bananas are not only important in the countries where they are grown, but they are consumed worldwide. However, their production is greatly threatened by pests and diseases, which are increasing each day with changes in climatic conditions.

Participants shared their experiences on banana farming systems in their countries as well as the main challenges they were facing and the ongoing research to address them. The team also visited banana research fields of IITA, NARO, and Real IPM.

By the end of the workshop, the different organizations present were each assigned to develop abstracts on different research areas. IITA will lead in writing abstracts on nematodes and Fusarium Wilt (Panama Disease).

CBSD Control Project in Rwanda and Burundi commended by partners