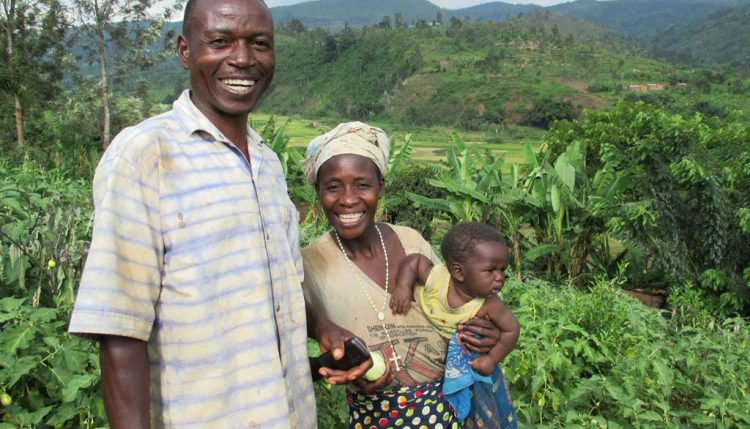 Over the years, both researchers and nonresearchers have often wondered whether agricultural research-for-development (AR4D) interventions by research institutes have contributed significantly to reducing poverty in smallholder farmer households in Africa. To resolve this challenge, a team of researchers led by IITA socioeconomists carried out a study titled “Who benefits from which agricultural research-for-development technologies? Evidence from farm household poverty analysis in Central Africa, published in the World Development, ScienceDirect journal. The study was carried out to demonstrate to AR4D institutions, donors, policy makers, and other stakeholders which technologies actually contribute to poverty reduction in many smallholder households in Burundi, DR Congo, and Rwanda. 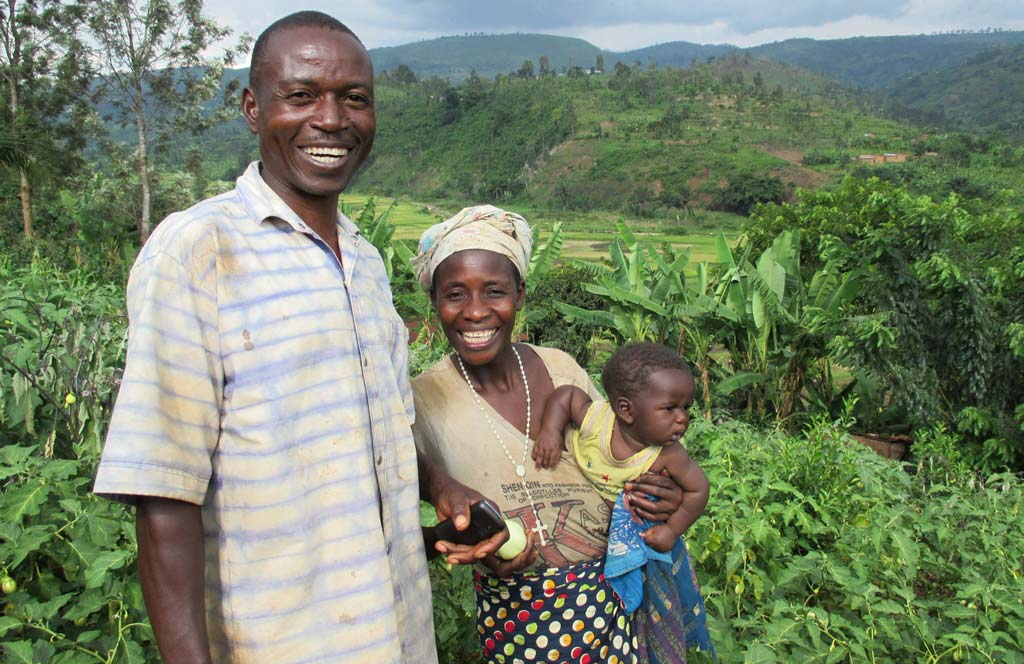 The researchers observed that AR4D technologies were often evaluated without reference to the different groups of people in the country, therefore, they said there has not been much evidence on the distributional impacts of the technologies. To fill in this knowledge gap, they evaluated the degree to which different AR4D technologies—improved crop varieties, crop and natural resource management technologies, and postharvest technologies—contributed to poverty reduction among adopting farm households in Burundi, Eastern DR Congo, and Rwanda.

Using the poverty index in each of the country, the researchers identified the households that benefit most or least from adopting certain components of AR4D technologies. Finally, they investigated the impacts of the intensity of adoption of AR4D technology components on farm household poverty distribution. Their findings provide useful information for prioritizing research investment decisions for effective poverty reduction and contribute to literature on agricultural evaluation..

For practical purposes, the team used the Consortium for Improving Agriculture-based Livelihoods in Central Africa (CIALCA) project to demonstrate how different AR4D technologies contributed to poverty reduction. The CIALCA project which comprised three CGIAR centers—IITA, Biodiversity International, and the International Center for Tropical Agriculture (CIAT)—was established towards the end of 2005 in Burundi, Eastern DR Congo, and Rwanda. Its main goal was to overcome the effects of the conflicts that had disrupted food production and exacerbated rural poverty in selected communities through improving agricultural productivity. 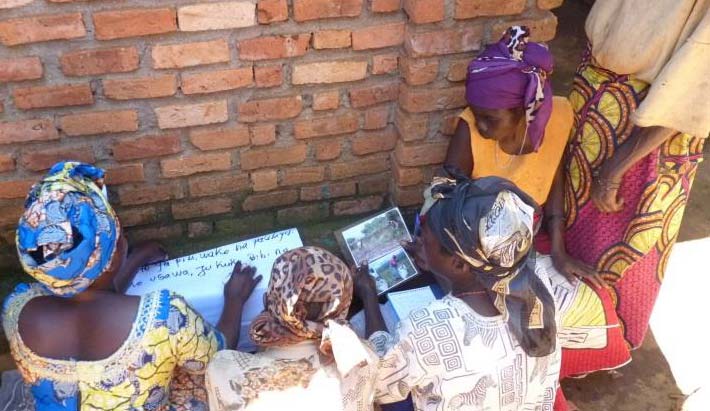 The team’s findings from the impact assessment of agricultural interventions at both the micro and macro levels have demonstrated that adoption of AR4D technologies reduced rural poverty by about 13% from about 60% of poor adopters. A large share of the poverty reduction was attributable to adoption of improved crop varieties (32%) followed by postharvest technologies (28%), while adoption of CNRM technologies contributed 26% with the rest (14%) being attributed to unmeasured factors.

These findings, the researchers said, “reflect two interesting policy propositions: first designing program interventions that can support easy access to postharvest technologies along with affordable, improved seeds can accelerate the rate at which rural households can move out of poverty, suggesting that efforts to outscale AR4D technologies are essential for sustained poverty reduction.”