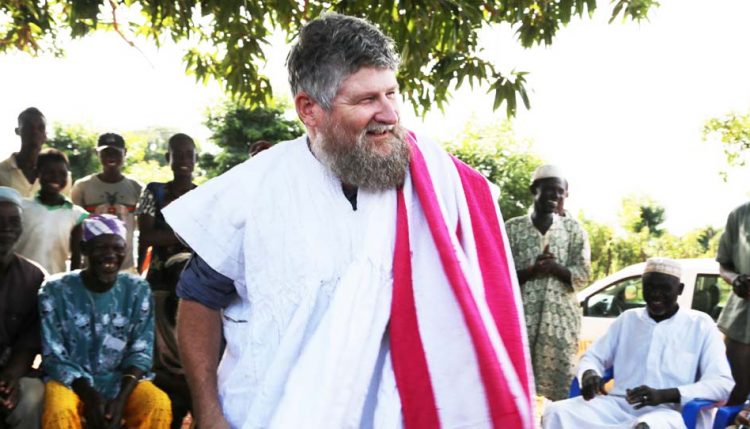 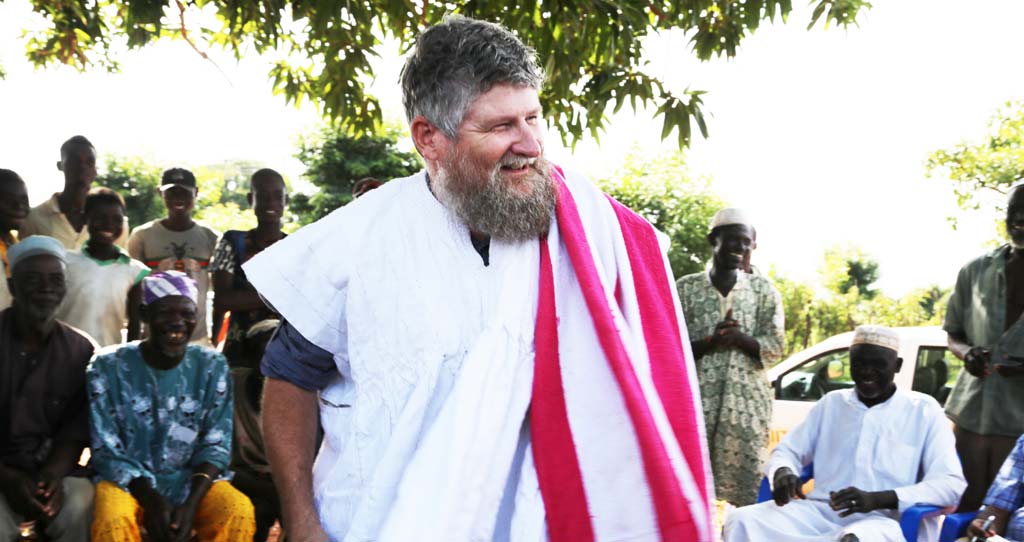 Glover gave the advice while speaking to implementing partners of the IITA-led Africa RISING West Africa project during a visit to project sites in northern Ghana on 11–15 September.

One of the ways to achieve this goal, he noted, is by getting Africa RISING activities integrated into regionally focused initiatives that are funded by USAID in West Africa like the soon to be unveiled soil health consortium. The goal of these region-centric efforts, Glover explained, is to ensure stronger coordination and streamlining of investments by the Agency as well as to facilitate wider spread of improved agricultural technologies to benefit a bigger proportion of smallholder farmers.

“Our centrally funded research activities (from Washington DC) like Africa RISING in Ghana and Mali should address this regional need. One of the intended outcomes of this will be the increased ease of access to information about validated agricultural technologies. This will make it easier for the USAID country missions who fund different in-country development activities to fund scaling of technologies that are backed up by great research. In the case of the soil health consortium as a specific example, the Agency is looking to ensure that all its investments in soils research and development work in the region are generating information and recommendations that address some of the high-level, consensus-based issues across the production zones,” explained Glover.

He also urged the project team to sharpen their focus on building resilience for smallholder farmers communities by collaborating with the Sustainable Intensification Innovation Lab (SIIL), which is currently implementing activities with a focus on resilience building in Burkina Faso and Senegal. He noted that this was another area of key interest to USAID, explaining that based on lessons learnt from the first phase of the Feed the Future Program, gains in some of the custom indicator points like nutrition and productivity can easily be wiped out by a bad weather event or a market slump and this would leave a farmer in the same vulnerable position where they started despite having had a good harvest.

Glover’s comments were welcomed by the Africa RISING West Africa and East/Southern Africa Project Manager, Irmgard Hoeschle-Zeledon who noted that the project’s orientation in the second phase was already in certain ways aligning to ensuring interventions are regionally relevant and achieving impact at scale. She committed that the project will aim to integrate itself into the soil health consortium as well as the other upcoming initiatives by the Agency with a similar focus. Hoeschle-Zeledon also noted that Africa RISING will continue engaging with the USAID country missions to share with them information regarding some of the best improved agricultural interventions emerging from the project’s work. 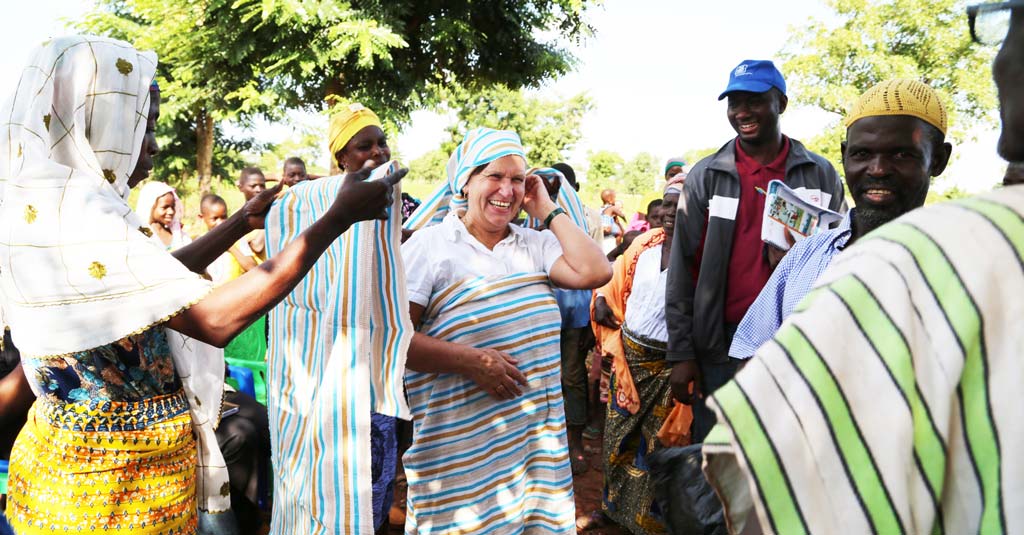 Also speaking during the partners meeting,  Fred Kizito, Africa RISING West Africa Project Chief Scientist, noted that during the West Africa project’s recent review and planning meeting held in June, partners had discussed the issue of regional relevance and one of the ways they had decided to achieve this was by integrating the use of geographical information systems (GIS) and modelling efforts in most of their planned activities for the 2018/19 season.

As part of the site visits, the team also interacted with farmers in five communities in the Northern Region and the Upper East Region of Ghana. The farmers expressed a high level of satisfaction with the improved agricultural technologies and practices introduced by Africa RISING. The team also made courtesy visits to Regional Agricultural Directors in the two regions where options for furthering partnership with the Ghana Ministry of Food and Agriculture representatives in the region were explored.