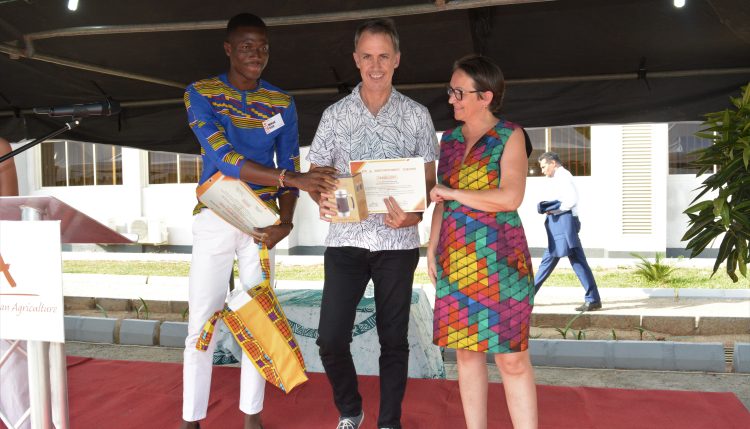 Social media is a critical component of IITA’s integrated communication strategy to create greater engagement with its network of strategic partners, experts, and influencers who support the Institute’s vision of transforming African agriculture.
The IITA Communication Unit organized a competition for the most proficient Twitter users among the scientists and hubs during the 2018 Partnerships for Delivery Week (P4D Week) themed “Beyond Research,” held at the IITA Headquarters in Ibadan, Nigeria, 26 to 30 November.

IITA Plant Health Specialist James Legg (@jamesplegg) emerged as the Best IITA Scientist Twitter User with the highest score of over 70 tweets with 1,000 engagements and 65,000 impressions. 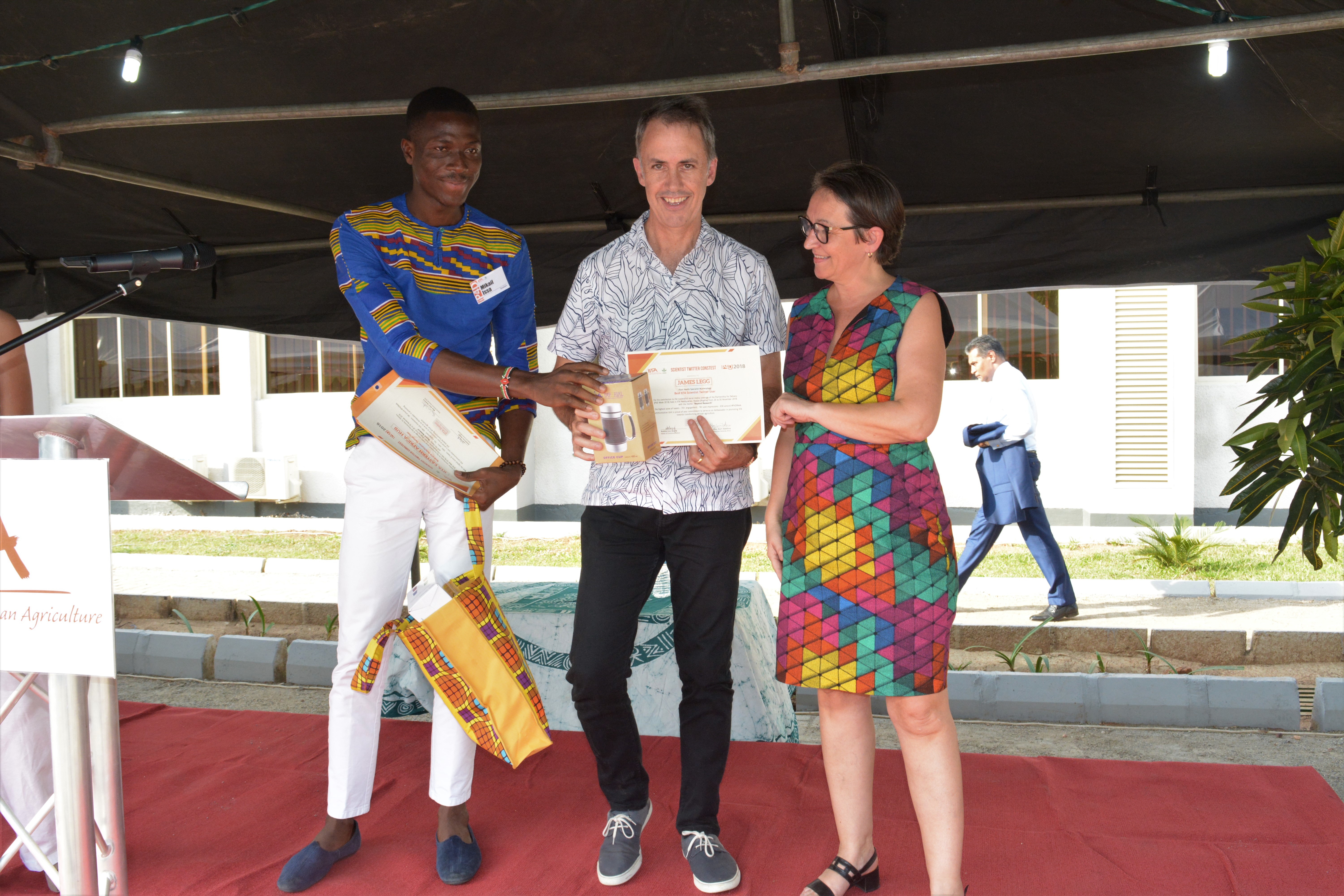 In the second category, IITA Eastern Africa Hub took first place with a high score of over 500 tweets from more than 70 users. The tweets with the hashtag #iitaEastAfrica had over 50,000 engagements, and 3,000,000 impressions.

Pat Udomkun, IITA Food Scientist (@pat_foodsci) won the third category with the highest score of over 30 tweets, over 100 engagements, and 23,000 impressions.

IITA Head of Communication Katherine Lopez expressed her appreciation to all the participants stating, “We’re proud of our scientists’ commitment to serve as IITA brand ambassadors when at events, on mission, or sharing content. We will keep building in-house social media capacity to empower staff in advocacy,’’

Social media offers high visibility, increases the opportunity to engage with all the actors in the agricultural development sector, and helps rural communities gain a voice, making development bottom-up.

‘’What we really want to achieve with social media at IITA is to promote the Institute as a thought leader and ‘go to’ knowledge broker that adds clear value to discussions on agricultural research for development, biotechnology, food security, agribusiness, etc.,” said Mikaïla Issa, IITA Social Media Coordinator who led the P4D Week Twitter Contest.