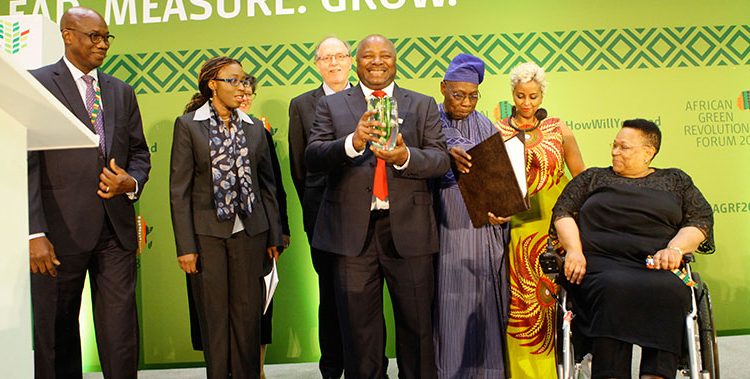 DG Sanginga to be conferred doctor of honoris causa from KU Leuven, Belgium

The Academic Council of KU Leuven has nominated DG Nteranya Sanginga to receive the degree of doctor of honoris causa. The award will be conferred on the occasion of the 20th anniversary of VLIR-UOS, an organization that supports partnerships between higher education institutions in Flanders and the South.

The five partner universities under VLIR-UOS will host a ceremony to confer a total of five honorary doctorate degrees—one from each university—on individuals with exceptional distinction whose work is relevant to the mission of VLIR-UOS.