The gender equity gap: An inside look at vegetable producers and traders in northern and central Tanzania

Researchers have found that female vegetable farmers and traders in northern Tanzania earn less than their male counterparts while providing the same amount of labor, highlighting the need for more effort to tackle gender inequalities in agriculture.

A study published in The European Journal of Development Research (February 2020) analyzed how gender inequality has affected agricultural production and trade in Northern and Central Tanzania. The researchers used vegetables as the case study because horticulture is one of the fastest-growing subsectors of agriculture in Tanzania, with vegetables increasingly produced as cash crops. 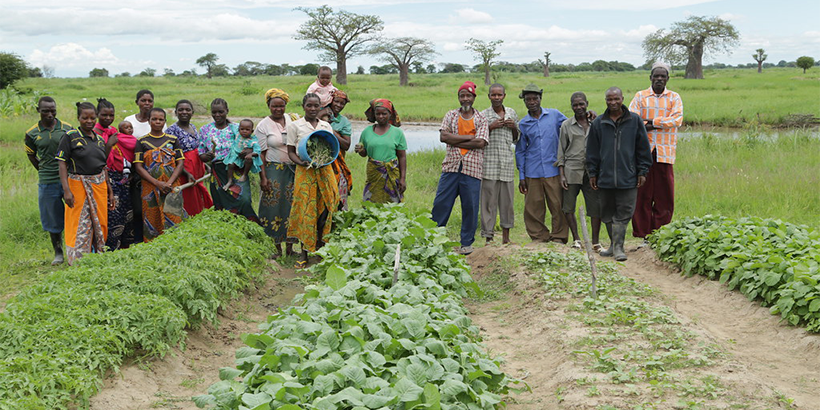 They identified the causes of this disparity as women’s inability to access or own farmland, lack of access to knowledge or market information, and lack of decision-making power regarding household income.

For example, when asked about the frequency at which they meet extension agents, men heads indicated that they had met government extension officers in the previous four months on average twice as often as women. 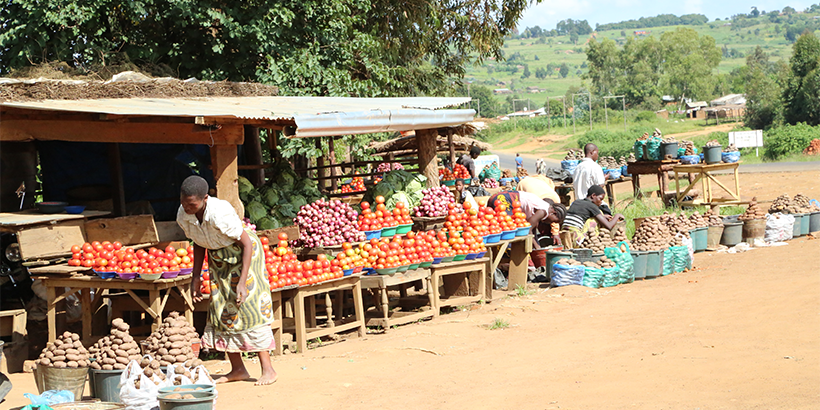 “Additionally, income control may be a prerequisite for participation,” adds Fischer. This assertion was corroborated by a woman vegetable farmer in Kiteto District who took part in one of the focus group discussions during the study. She notes, “Without pesticides, you won’t succeed (in tomato production). That is why farmers of this crop are men, and we women are very few.”

When it comes to income sharing after selling the vegetables at the market, women also seem to be disadvantaged, especially in male-headed farm households. Perceptions of shares of income generated by husband and wife diverged remarkably. While men producers rated their share at 95% (and that of their wife at 5%), women producers saw themselves contributing 40%. 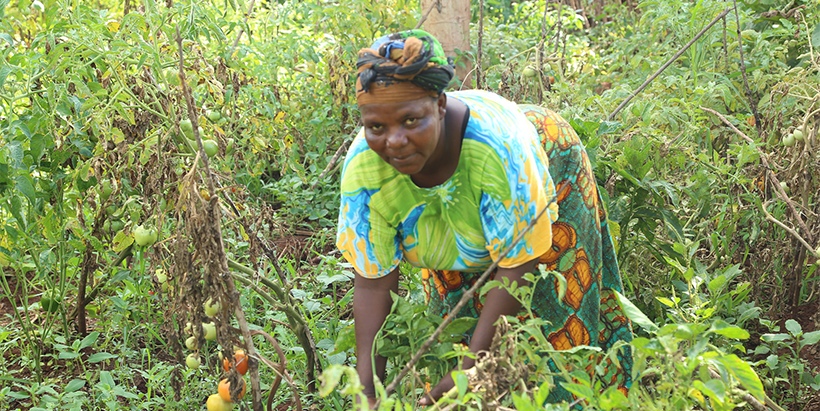 Although, for the most part, husbands and wives do not share income information, study participants described a small number of contrary cases. In these instances, the husband and wife pool their income and together decide how to spend it. Both men and women viewed households with a high level of cooperation as more likely to move out of poverty.

These findings highlight the need for community interventions that transform gender relations. At the household level, “household methodologies” help husbands and wives define shared goals and closely work towards their achievement. Gender-transformative interventions should also target customary leaders and raise their awareness and readiness to support the unlocking of women’s economic potential. At the policy level, the study also calls for a more substantial consideration of gender issues in Tanzania’s Horticultural Development Strategy.