Researcher calls for intervention to promote youth engagement in agriculture

The growing population in Africa poses both opportunities and challenges for its economy. In Nigeria, more than half the population are under 30 years of age, posing a significant challenge for policymakers in providing quality jobs for these youth. However, since agriculture is a major source of employment and livelihood, youth move between farm and non-farm jobs. 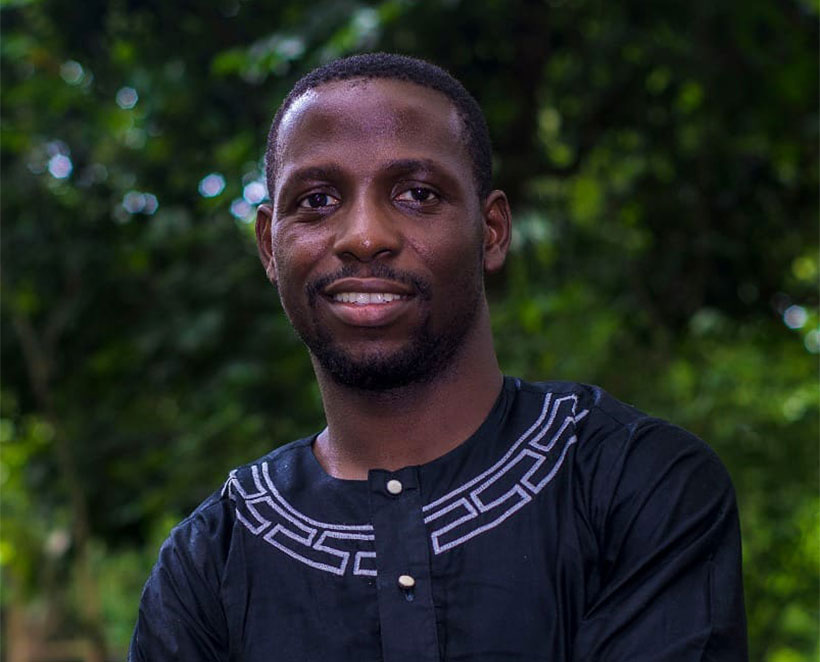 An IITA-CARE Project awardee, Adedotun Seyingbo, carried out a study to understand the pattern of youth transition between farm and non-farm jobs. The survey covered both urban and rural enumeration areas in all 36 states of Nigeria. Although youth migration from farms has been addressed in the policy space, there has not been much documentary evidence to substantiate these claims.

Seyingbo used quantitative data from the nationally representative General Household Survey implemented in three waves—2010/2011, 2012/2013, and 2014/2015, and developed by the country’s National Bureau of Statistics in collaboration with the World Bank. The Living Standards Measurement Survey (LSMS) was adopted using three questionnaires: household, agricultural, and community/prices.

The research showed that within the period of study, more youth migrated from farm to non-farm jobs. Some of the factors accounting for this migration pattern included gender, age, education, access to mobile phones, farm size, asset size, access to electricity, death shock, and land access. Also, the difference in educational attainment between males and females affected the migratory pattern. The females would not transit from farm to non-farm jobs as their male counterparts. Youth in the northeastern and northwestern parts of the country appear to be more likely than those in the North central area to leave the farming sector for non-farm work, perhaps due to the ongoing Boko Haram insurgency.

Following the study, Seyingbo emphasized the need to address insecurity in the northeastern and northwestern regions. He also suggested promoting inclusive policies that will encourage female engagement in the production value chain. The study recommended policies towards fair and easy access to credit and the rural digital revolution that will hugely support young farmers’ aspirations to stay on the farm.

“More youth are likely to stay on the farm if there is guaranteed internet and electricity, and if measures for them to contain or manage shocks such as loss of a loved one, and land loss that have the potential to drain their income and impact the sustainability of their businesses are put in place,” he added.

Scientists reveal the hybrid origin of the white Guinea yam

The Dreamers: Scaling seeds of success