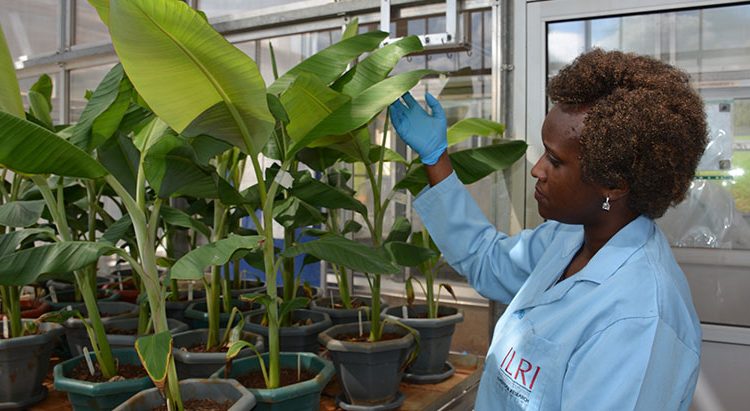 The IITA component of the project will focus on leadership development and capacity building of effective science messengers. These messengers include but are not limited to scientists, media practitioners, farmers, and policymakers. The learning programs will focus on the benefits of genome editing and GMOs and why it is important to regulate these products in a science-based and informed manner. 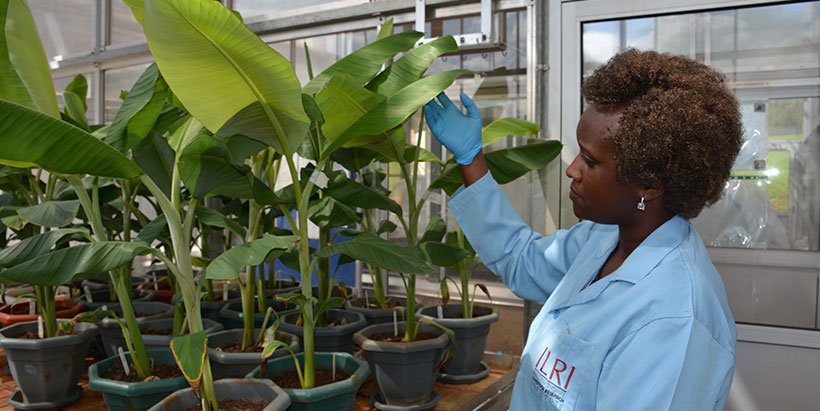 According to Patricia Nanteza, the IITA project manager, “African countries need to regulate the products of genome editing and GMOs based on science and evidence. In the past, there have policies that have been passed based on fear and popular opinion. These policies have succeeded in closing out agricultural innovation in Africa, yet the continent’s farmers need improved seed to fight the ever-evolving pests and diseases and unpredictable climate change.”

Patricia further explained that the project presents an opportunity to showcase the technology to stakeholders for what it is—a technology that offers the continent tools to produce better food quality and quantity for improved food security. “We know that GMOs and genome editing are not a silver bullet that will solve Africa’s food insecurity problems, but we are aware that quality seed is ‘the most vital and crucial input for crop production’. It is one of the ways to increase productivity without increasing the acreage of land under cultivation,” she said.

She noted that despite Africa boasting vast arable land, wildlife, and the highest equatorial mountains and tropical rainforests globally, it still has the second-highest number of hungry people after Asia. “It is unfair that one in five African children is malnourished and goes to bed hungry. It is unfair that African farmers continue to lose their crops due to droughts or pests like fall armyworm or diseases like banana bacterial wilt when a solution is available in the form of genome-edited or genetically engineered crops. This project is here to appeal to minds through training stakeholders on the possibilities of new agricultural innovations. 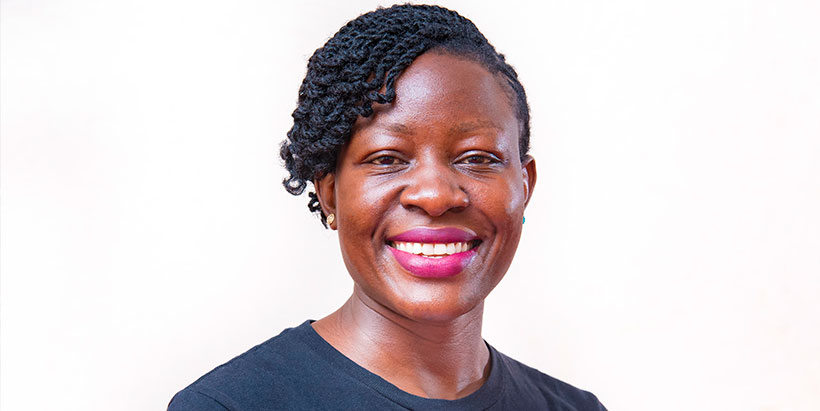 “We look forward to countries regulating animal and crop products from GE technology based on scientific evidence. The Alliance is proud to be associated with IITA—Africa’s leading research partner that is already working on genome-edited products such as banana resistant to Banana streak virus (BSV) and banana Xanthomonas wilt (BXW),” said Nanteza, who is now based in Nairobi, Kenya.

The project is funded by the Bill & Melinda Gates Foundation and will work with other institutions, including, Open Forum on Agricultural Biotechnology in Africa (OFAB), African Biosafety Network of Expertise (ABNE), International Livestock Research Institute (ILRI), BeCA, national research institutions, and farmer organizations.

The Alliance for Science is a global science communications initiative based at Cornell University in New York, USA.