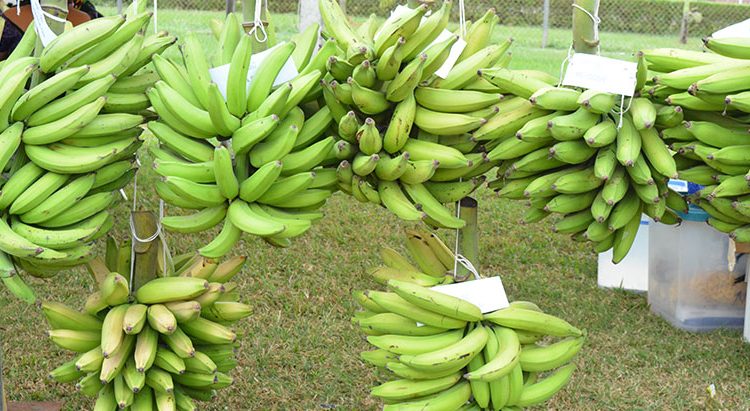 Control of mycotoxin effect in plantain

Plantain (Musa paradisiaca L.) is a tropical staple found in Central and West Africa. They are often cooked green but may also be dried or ground for use as a meal. And the plantain meal can be refined further to flour.

Fresh plantains are rich in potassium; a 100 g fruit provides 499 mg of potassium. They also provide adequate levels of minerals such as iron, magnesium, and phosphorous. 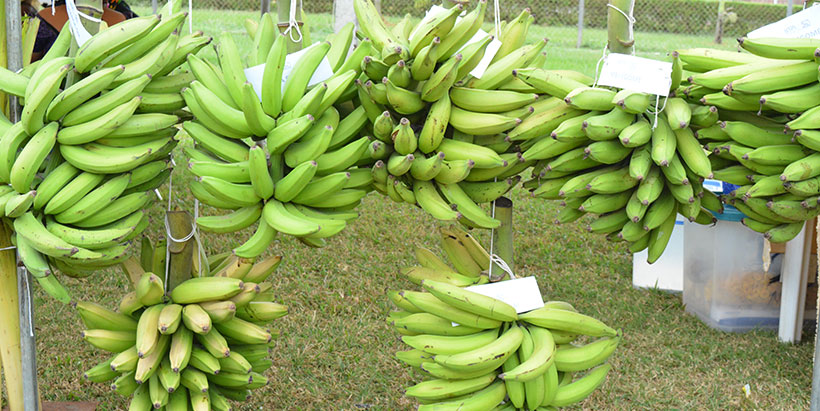 Mature unripe plantain can be processed into dried chips using either the traditional sun-drying or solar-tent drying to reduce the moisture content and extend product shelf-life. Traditional sun-drying does not control the critical control points, which is a step in the process and affects the product quality, making the chips prone to contamination by rodents, dirt, and insect infestation during drying, leading to food insecurity and food poisoning. In contrast, solar-tent drying is an unconventional sun-drying technology, which is an evaporative drying process with the greenhouse principle. This method supports food security and improves nutrition.

Mycotoxins, produced by certain types of molds or fungi, grow on numerous foodstuffs such as cereals, dried fruits, nuts, and spices. Mold growth can occur either before or after harvest, during storage, on/in the food itself, often under warm, damp, and humid conditions. Most mycotoxins are chemically stable and survive food processing. These fungi cause food poisoning and food insecurity due to improper food storage.

Researchers carried out a study to assess the mycotoxin profile of solar tent-dried and open sun-dried plantain chips in Nigeria. Thirty samples of plantain chips were collected randomly from the local processors in Akure South and Idanre Local Government Area of Ondo State; four popularly consumed plantain varieties: agbagba, bobby tannap, mbi egome, and 23, were used for the research.

The lead researcher, Busie Maziya-Dixon, IITA Food and Nutrition Scientist, revealed solar tent-drying is safe in terms of mycotoxin profiling since it provides plantain chips with a lower concentration of mycotoxins than open sun-drying. The study also revealed that food security is achievable by reducing mycotoxin and other fungal metabolite contamination and can contribute significantly to alleviating poverty, increasing food security, and improving nutrition.

The findings suggest that there should be enlightenment and awareness of solar tent-dried plantain chips and other agricultural products to improve food safety during processing and preservation for human consumption.