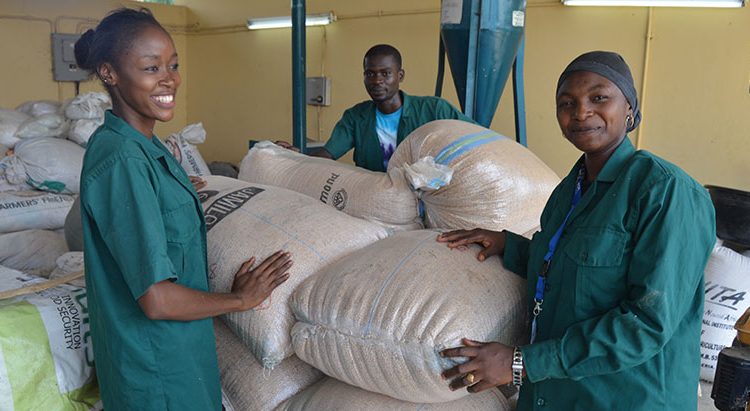 Making a case for migrants’ originating households in Malawi

According to research,  migration for employment is a key feature of youth mobility in certain parts of Africa. Individuals migrate primarily to improve their social status and learn new skills and trades. Internal migration—both rural to urban and rural to rural—of youth is also increasing due to lack of employment opportunities and other factors, including environmental and climate changes, demographic pressure, and political crises.

“The world is experiencing a higher rate of migration than ever, which is dominated by rural-urban migration arising from various developments, particularly among the youth,” reveals Emmanuel Tolani, an IITA–CARE awardee, researching welfare effects on migrants’ originating households in Malawi. 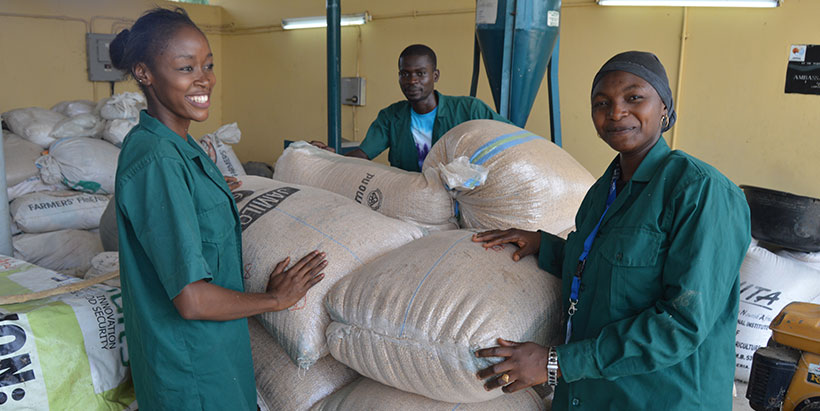 Migration for employment is a mainstay of youth mobility across Africa.

According to his study, developing countries constitute a large proportion of people living in rural areas globally, and these countries are experiencing an increased urban population growth rate. While most households in developing countries depend on farming as their primary source of livelihood, with family labor as the main labor source, migration of family members from rural to urban areas might impact the household members left behind.

“Migration is common in most sub-Saharan African countries, and Malawi is no exception. In Malawi, migration dates back to the 1960s after attaining independence. People have been moving from rural to urban areas within the country looking for better living conditions—to earn income to supplement what they get from agricultural production. This is predominant among the youth,” states Tolani.

The research carried out under the IITA-CARE project found that rural households faced with agricultural shocks are more likely to send their youth household members to urban areas. “These shocks include floods, droughts, prolonged dry spells, pests, and diseases,” states Tolani.

Tolani revealed that the migration of family members from rural to urban areas often has implications on the household left behind, such as labor loss for agricultural production. Households with urban youth migrants were producing less maize per hectare than their non-urban youth migrant counterparts.

Despite efforts to make remittances available for family members left behind in rural areas, it is often not enough to compensate for productive family labor lost due to migration. As part of policy interventions, the study recommends that the government in Malawi explore more and better employment opportunities, such as revising the minimum wage rate that will enable youth to improve their living standards and remit enough to their household members in rural areas.

The IITA-CARE project is building young researchers’ capacity across 10 countries in Africa to generate and disseminate evidence-based results to inform future action plans related to youth participation in the rural sector for policymakers.