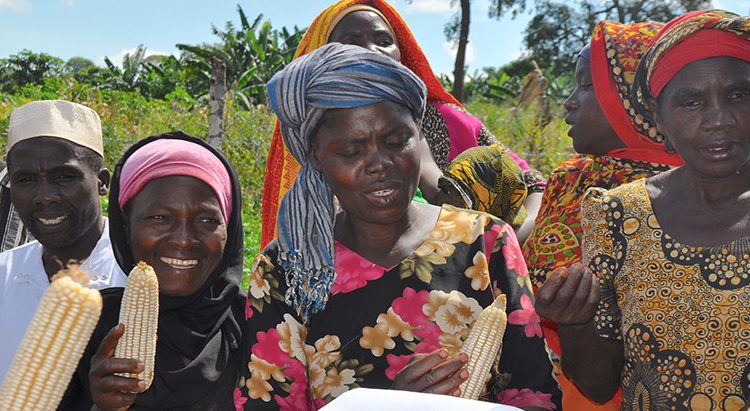 Adopting drought-tolerant (DT) maize varieties has helped lift millions of people above Africa’s poverty line. In his recently launched book, How to avoid a climate disaster: The solutions we have and the breakthroughs we need, Bill Gates mentioned this innovation, singling out CGIAR as being “at the forefront of supporting the world to feed itself through research including developing improved higher-yielding varieties of important staples such as maize and rice.”

IITA takes the lead in agricultural transformation in DRC