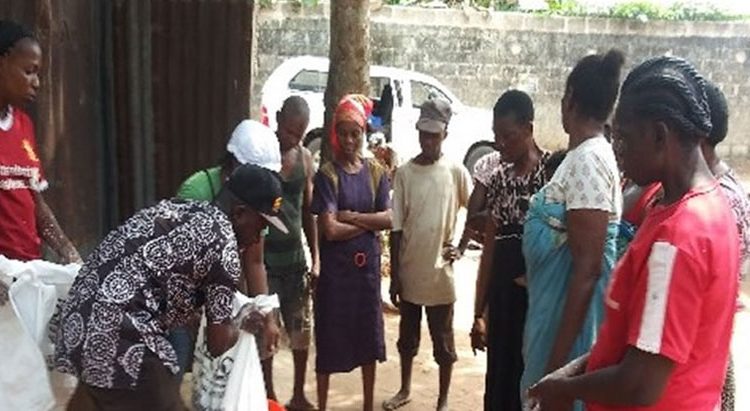 Traditionally, the cassava mash used for gari production in Nigeria is left to ferment between 48 and 96 hours, depending on its quality. Thus, there is high variability in the sensory attributes and consumer acceptability of the gari Additionally, the fermentation process takes longer in some communities where highly sour gari is preferred, reducing the quantity of gari produced within a specific period.

The backslopped method of fermentation, where portions of the previously fermented cassava mash are added to a freshly prepared cassava mash to act as an inoculum, allows for the gradual selection of lactic acid bacteria and accelerated fermentation.

Therefore, BFG was well accepted in Benue and Imo states. Still, there is a need to increase the length of fermentation of BCM and the quantity of BCM added to FCM in producing BFG in Osun State for proper adoption and commercialization.